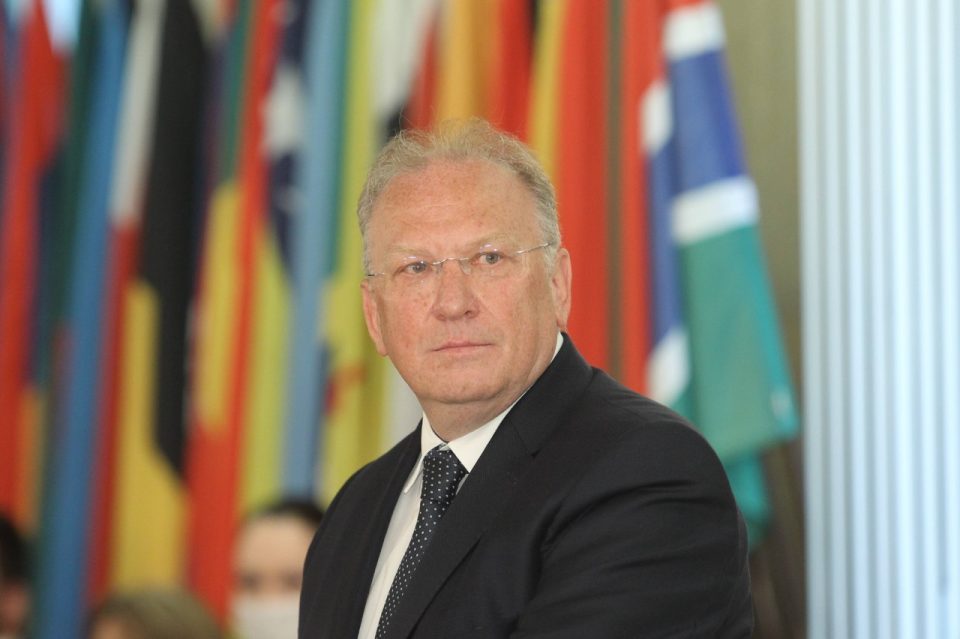 The Bulgarian Foreign Ministry announced that its caretaker Minister Svetlan Stoev is ready to have a phone conversation with his Macedonian counterpart Bujar Osmani, but noted that not much will change in the coming months. Bulgaria is without a political Government after the inconclusive April elections and will be led by a caretaker Government until the next election this summer.

We use this opportunity to remind you that while assuming office Minister Stoev said that the Bulgarian side is open to dialogue, and that this Government does not have mandate to change the framework position that was adopted in the Bulgarian Parliament by consensus of all political parties, the Bulgarian MFA informed.

This position was used by the Borisov Government to demand serious concessions from Macedonia on issues of history and national identity, and once Zaev failed to comply, Bulgaria vetoed Macedonia’s EU accession talks.

The Foreign Ministry also reminds Osmani that a meeting can be arranged, but that it will have to be “substantive”.