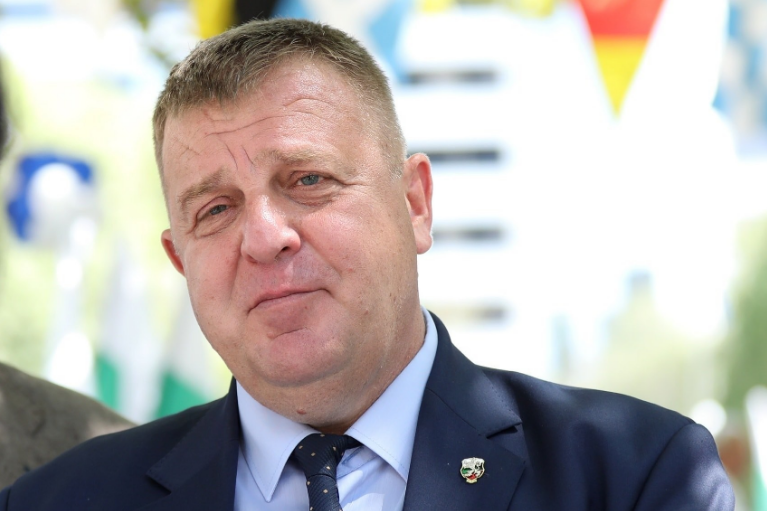 Days before the early elections in Bulgaria, the nationalist VMRO-BND party led by Krasimir Karakacanov issued a new video with territorial claims on Macedonia.

The video uses imagery of border fences, “unwanted” Roma people, gay pride parades and ends up with a video of lake Ohrid, as the announcer declares that the party defends “the memory of Bulgarian-ness”.

The party did not win seats in the Parliament in the April elections, after being Prime Minister Borisov’s key coalition partner and spearheaded the policy of blocking Macedonia’s EU accession talks. Its officials have frequently claimed that Macedonia should be part of Bulgaria.