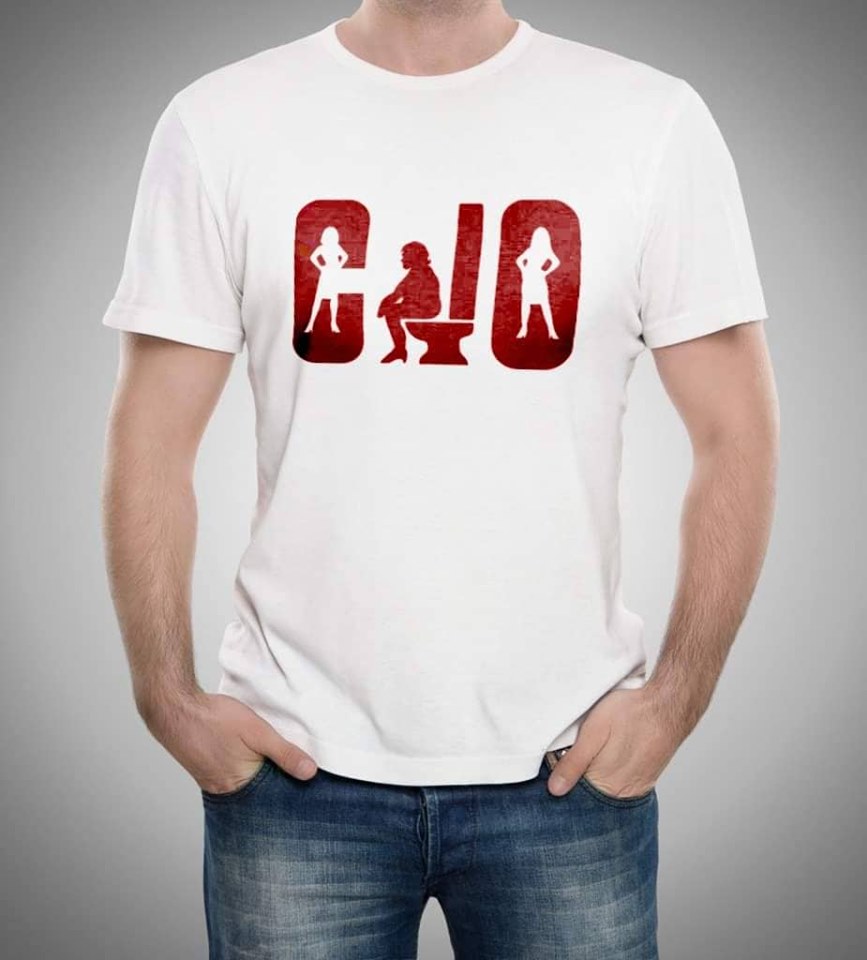 The anti-corruption campaign led by the Special Prosecutor’s Office turned into a fiasco, says law professor Toni Deskovski, who was a strong supporter of the SDSM led Colored Revolution and is the husband of former SDSM appointed Education Minister Renata Deskovska.

In a social media comment published after the Skopje Appeals Court briefly allowed Saso Mijalkov to leave detention, Deskovski said that it is proper that one of the key SPO cases ends with disaster in court. The SPO was dismantled after its chief prosecutor Katica Janeva was herself sentenced for racketeering, and its cases were used to openly blackmail and pressure VMRO-DPMNE party officials, and to keep SDSM in power.

The only thing left is that the Courrt of Human Rights in Strasbourg votes on two remaining issues – the legality of the use of wiretaps as evidence in court, and the pardons given by President Ivanov, Deskovski said.

Both challenges to the SPO trials could collapse their entire operation. The cases were based on illegally obtained wiretaps, often taken out of context. And President Ivanov gave pardons to all defendants, who were later controversially revoked.