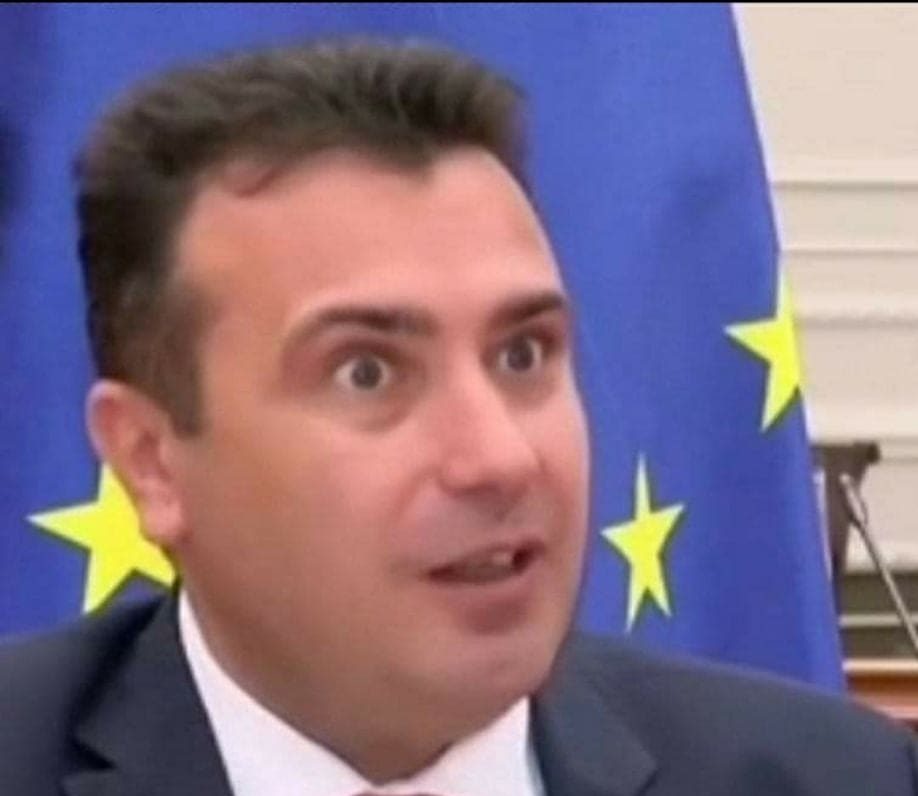 Despite the BGNES interview in which Zoran Zaev accepted practically all demands from Bulgaria, the state run MIA news agency reports that Macedonia will nearly certainly be blocked and won’t be allowed to open accession talks at the European Council on December 8.

MIA correspondent in Brussels cites high level diplomatic sources from several EU countries saying that “given the circumstances, there is not much hope to have the inter-governmental conference and to open the accession talks with Macedonia this year”. The reason is that Bulgaria has announced it will veto the decision.

EU ambassadors met today, and the Bulgarian representative said that his country remains firm. MIA reports that the mention of dates for Macedonia and Albania is being removed from the negotiating framework which the EU member states were supposed to adopt.

Zaev made a grand gesture toward Bulgaria, accepting all positions Bulgaria has insisted on, such a revision of history, especially of the Second World War, and the blurring of the distinction between Macedonians and Bulgarians. But some in Bulgaria are calling on him to adopt a legally binding treaty, so that the interview doesn’t boil down to just words. Meanwhile, at home, Zaev is facing opposition protests and calls for his resignation from former top officials of his SDSM party.