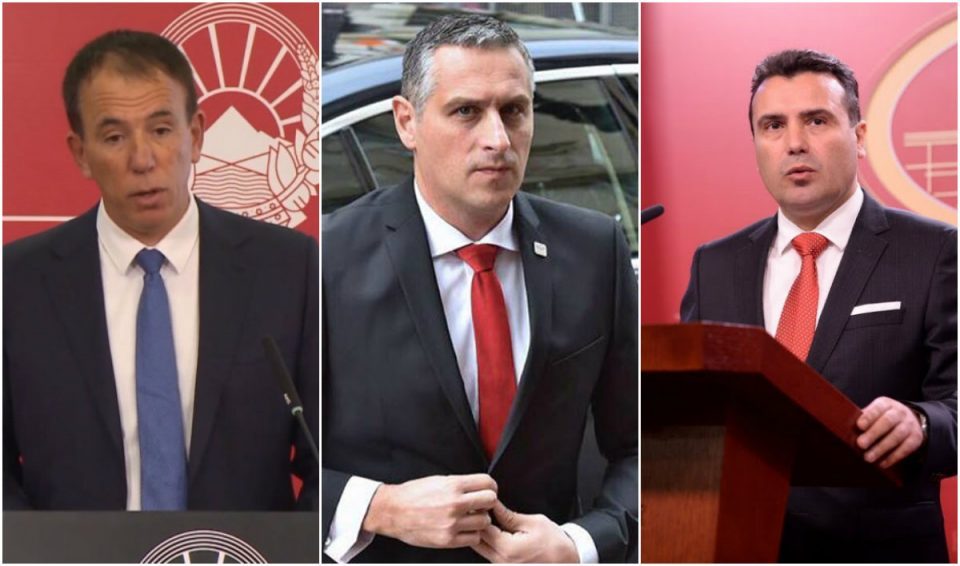 After a video was published on YouTube this morning showing former director of the Healthcare Fund Den Doncev taking money and putting it in his bag, an “audio bomb” featuring his voice was published on social networks.

In a conversation with so far unknown interlocutor, Doncev explaines to the interlocutor how to “put the pieces together“, saying that he had met several times with the director of the financial intelligence Blazo Trendafilov, who, as Doncev says, was very worried because a certain third person mentioned by Doncev, who fell under the influence of Vilma was dragging the matter on purpose, but also that a lot of money had been offered to him.

In the meantime, he worked changing prosecutor Vilma, I don’t know who Vilma is, says Doncev, adding that she has taken over (the case) and that they should be careful now because, as Doncev says, he has not yet been defined what they want to achieve, and that they have not discussed it with Zaev.

In the audio recording, the former director of the Healthcare Fund says that former Health Minister Nikola Todorov will give a statement that is very harmful for Gruevski, that he was under pressure…