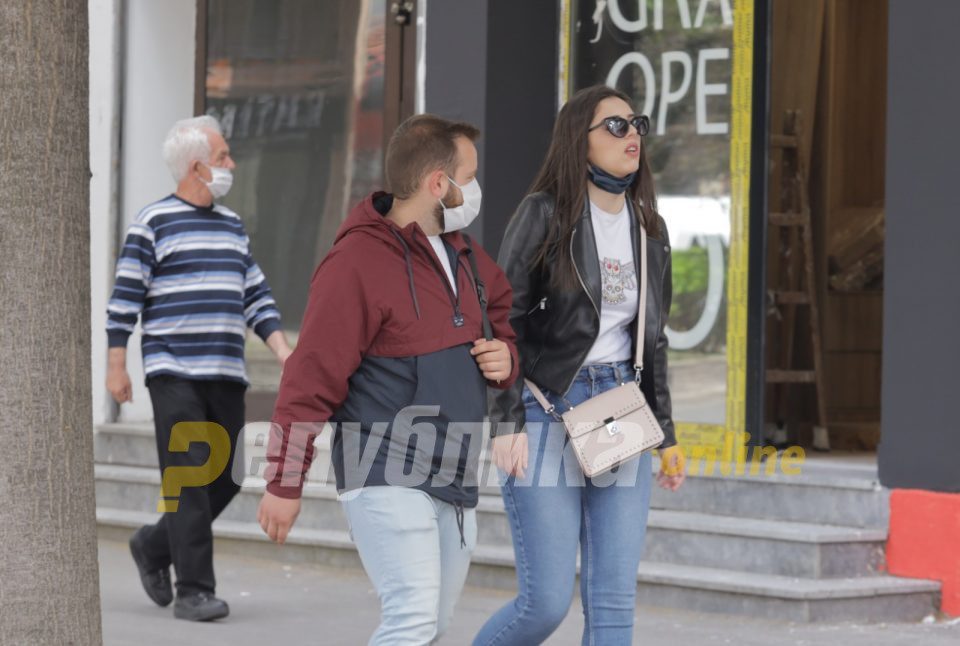 The Government forwarded a proposal to mandate wearing of masks even when by yourself in the open to the Parliament. The proposal would also been family gathering with more than four visitors – practically ending the practice of celebrating Christian feasts.

The proposals were made by the Infectious diseases committee and were expected to be approved by the Government, but the ministers decided to shift the responsibility to the Parliament.

The draconian measures come at a time when the number of new infections is spiking to unprecedented levels. The Government even called in citizens to spy on their neighbours in case they’re having more than four people coming over for a visit.