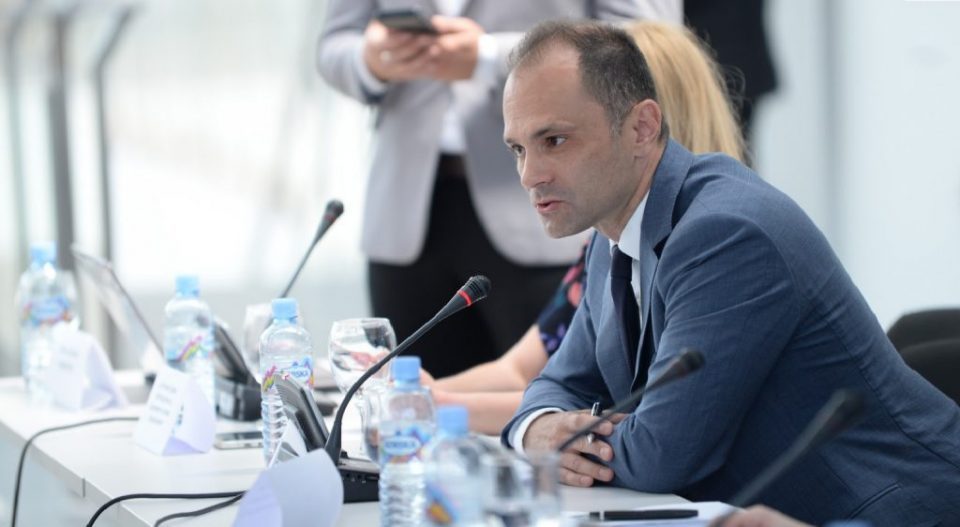 Former Healthcare Minister Ilija Filipce, whose son Venko Filipce now holds the post, chose a private clinic for a heart stent treatment. Venko Filipce today defended the decision of his father to avoid the problem plagued public healthcare system he runs and to seek treatment in a private clinic, saying that every patient has the right to choose where to be treated.

I absolutely believe in the capacity of our public healthcare, which has top heart specialists. My father went to a private clinic because he used to be treated there in the past, and his doctor there knows his situation well and has inserted three stents in him already, Minister Filipce said.

The public healthcare system was hit by a series of preventable deaths and especially Filipce’s bad mishandling of the measles epidemic which claimed the lives of three children.