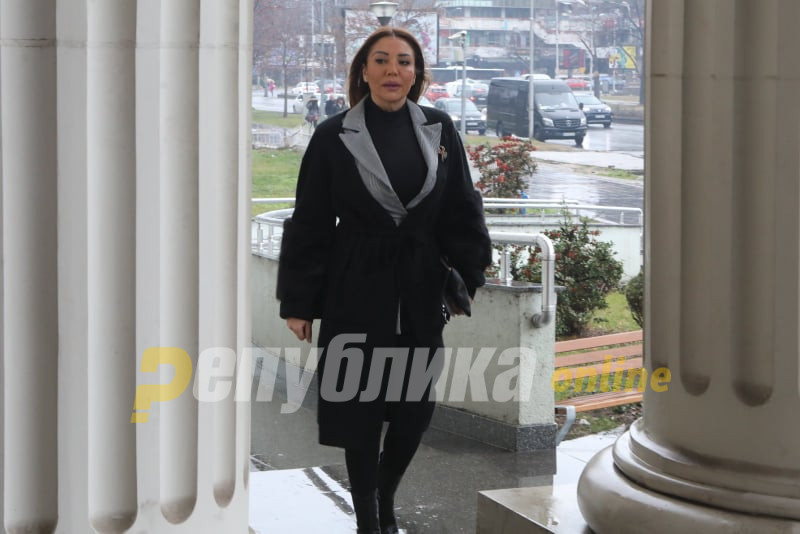 TV host Lila Filipovska, whose name is mentioned in connection with alleged fraud involving a construction company, denies having participated in the fraud. She says she has returned the money they accuse her of, adding that someone wants to harm her honor and reputation.

The Dan-Mak construction firm accuses that 250,000 euros were taken from them for alleged participation in EU projects to build retirement homes, “Fokus” reported.

The MKD.mk news portal published statements by the allegedly deceived Ena Nornild, co-owner of the construction company, which says she filed criminal charges against Bojan Jovanovski and Filipovska two years ago, which according to her, were forgotten in some prosecutor’s drawer.

Construction company was target of 250,000 euro fraud in Lila and Boki 13’s scheme

Lila Filipovska told “Fokus” that in the past period there has been a smear campaign against her, causing huge damage to her name and honor.

It is a notorious lie what the lady is saying, whose name I do not want to utter. This campaign against me has been going on for a long time, with the publication of incorrect and partial information. The truth is that the money has been returned, and evidence for that is the payments we delivered to you. At the moment there is an ongoing civil procedure, which is not in the public interest, but it is obvious that the intention is to harm my honor and reputation, says Filipovska.

Her lawyer, Valentin Pepeljugoski also claims that the money has been fully returned.