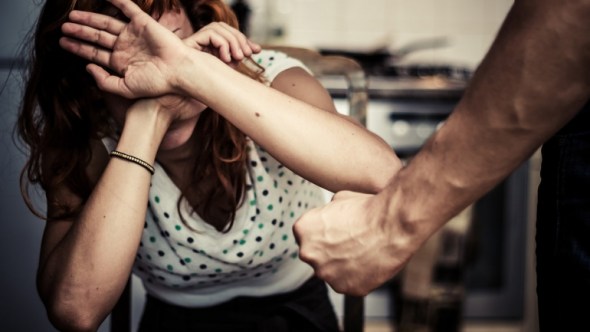 The Labour and Welfare Ministry plans to introduce fines for heads of its welfare centers if they ignore reports from women who suffer abuse.

Managers, but also prosecutors and even ministers can be fined between 100 and 500 EUR if they don’t act in accordance with the new law on prevention of domestic violence that is being drawn up. The ministries can also be fined, between 1,000 and 5,000 EUR, if their institutions fail to act.

The law will provide for greater role of police officers in removing women from abusive environments and will also demand that media outlets and religious institutions actively discourage violence against women. Religious institutions could also face fines if they promote or excuse domestic violence.