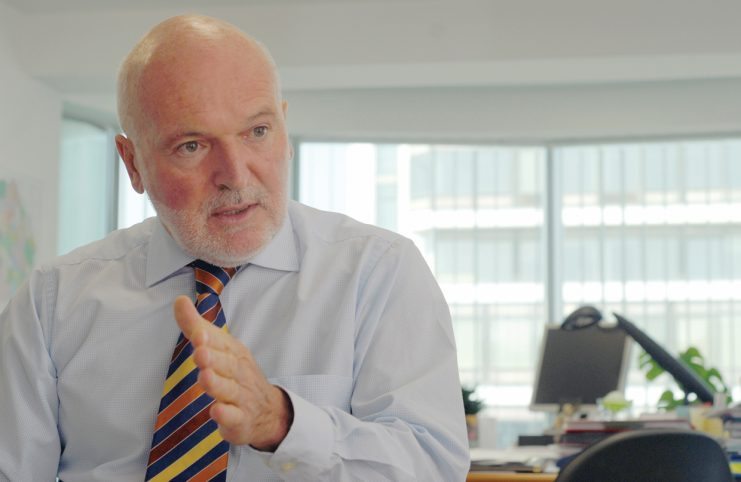 Former EU Ambassador to Macedonia Erwan Fouere told MIA that the EU should be concerned by Bulgaria’s threats to block the EU negotiation process.

As MIA’s correspondent in Brussels reported after the publication of the report on the reform progress of Macedonia and other countries in the region, the former EU ambassador referred to the announcements of a possible blockade by Bulgaria and warned that they could endanger the region.

This issue is very worrying because it shows that some member states are using EU membership to impose a nationalist agenda, this is something that the EU should not underestimate, neither the member states nor the EU institutions, this is a very serious issue, which we have seen it in the past with Slovenia and Croatia and it shows the weight of the history of the Western Balkans, says Fouere.

He hopes that the bilateral differences between Skopje and Sofia on identity issues will not be allowed to hinder the integration process of Macedonia, which has been waiting for years for the doors of negotiations with the EU to open. According to Fouere, there should be a statement by the Special Representative for the Western Balkans, Miroslav Lajcak, appointed a few months ago by European Union Foreign Minister Josep Borrell, for the Belgrade-Pristina dialogue, but also for other regional disputes.