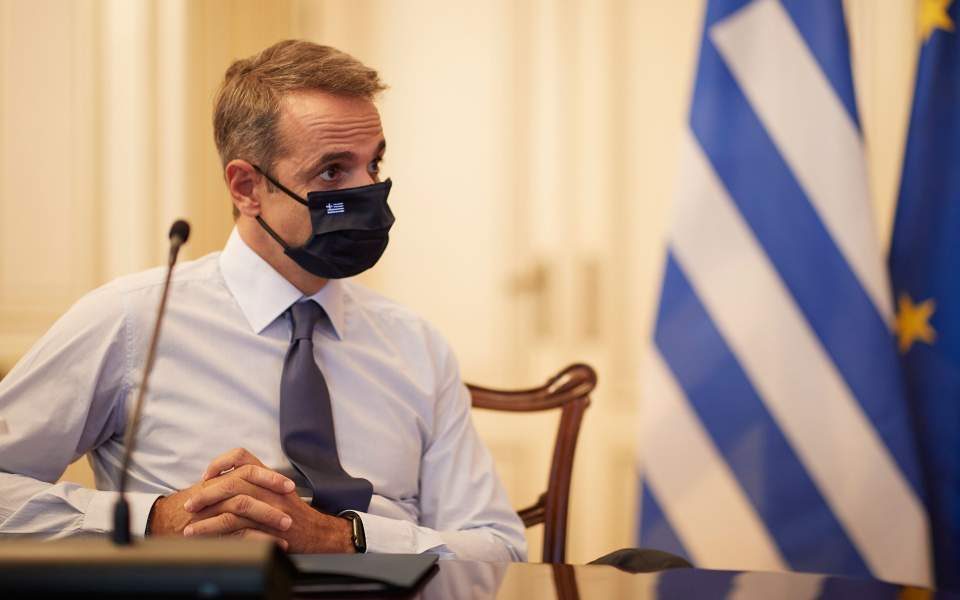 Greek Prime Minister Kyriakos Mitsotakis said that he does not agree with the Bulgarian veto of Macedonia’s EU accession, and that the process of admitting the Balkans to the EU should be sped up.

We agreed that the integration process of the Western Balkans should be integrated quicker, so that it doesn’t turn into new hotbed of problems, Mitsotakis said after a meeting with the Slovak Prime Minister.

Greece lifted its long standing veto of Macedonia after the imposed Prespa Treaty, but their role was picked up by Bulgaria.