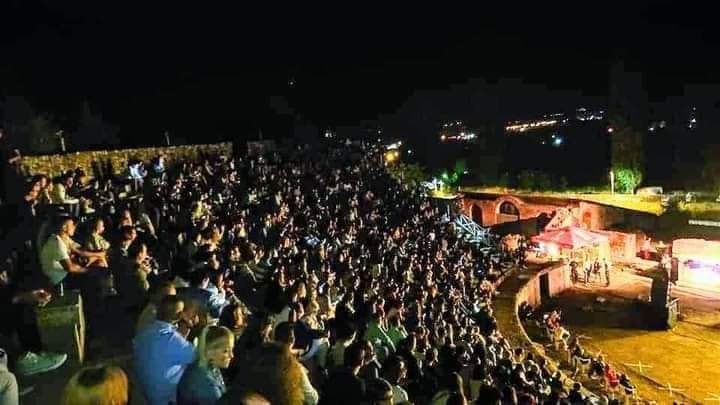 Healthcare Minister Venko Filipce expressed his protest after thousands of people gathered for a concert by Croatian singer Petar Graso in the ancient Heraclea theater in Bitola. Pictures from the event show that the rules for wearing masks and keeping distance were clearly ignored by the audience.

Filipce said that he has met with concert organizers in June and has made clear what the conditions for holding such events are, but that the orders are being violated which can have grave consequences. The Minister insists that organizers must remove any event attendee who does not respect the rules – wearing a mask, using hand sanitizer and keeping a distance of 1.5 meters.