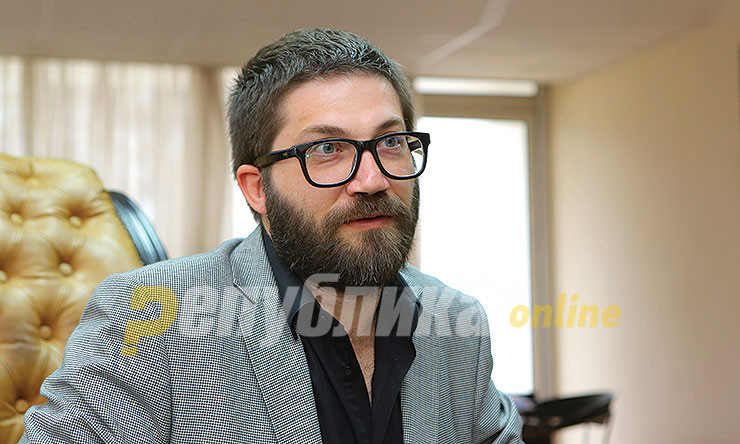 Even in the atmosphere of a staged trial and political vendetta, judge Dobrila Kacarska did not dare sentence opera singer Igor Durlovski.

Durlovski was one of the four leaders of the protest movement which opposed the name change and overall redifining of Macedonia which was announced by the SDSM and DUI parties, and organised protests in early 2017. A decision by SDSM and DUI to push forward with an irregular vote for a new Parliament Speaker on April 27th 2017 provoked the protesters into storming the Parliament, and for this Durlovski and the other organisers were charged with terrorism.

Durlovski refused the offer of amnesty which was negotiated by three opposition members of Parliament who were also charged with “terrorism”, and who received it in exchange for their votes to rename Macedonia. He faced a decade in prison or more, but judge Kacarska today decided that there is no evidence against the most visible symbol of the political character of the trial over which she presided. 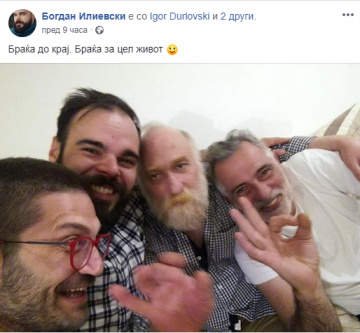 Before the sentencing, the other protest organizers, who received pardons, director Boris Damovski, actor Vlado Jovanovski and social media activist Bogdan Ilievski, posted a picture with Durlovski, declaring themselves “brothers forever”. Prominent opera singers sent out messages of support to Durlovski during his detention and house arrest, and asked the court to release him as a political prisoner.

Igor Durlovski on 2019: I defeated the system when it was most poweful