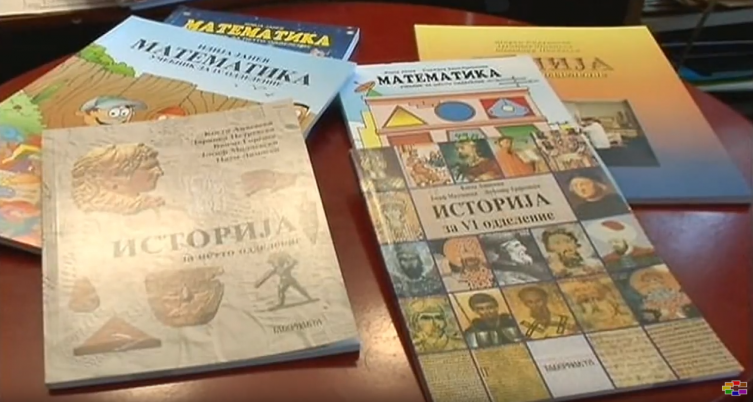 The name was changed, by force, by coercion, by blackmail, by forgery. From а queen, we became a branch. We will have to live with it. It is much more terrible is that we allowed and we allow others to write our history, therefore, the textbooks as well, and to dictate what the students should learn. Textbooks popularize science and are based strictly on it, making it accessible to younger people and giving them national vision. In the whole world, they are under the authority of departments and ministries in the state (curricula, programs).

I do not know any example in the world with committees among several countries that would decide what to study in one of the countries. It is absurd to believe that either Greece or Bulgaria would change anything in their textbooks under Macedonian influence (for example, the Greek Civil War, Metaxas, the Macedonian minority and genocide and the Macedonian language, the origins of Alexander the Great and the Old Macedonian language, etc.). (Fascist occupation, the status of the Macedonian language, the status of Tsar Samuil – here we will need Armenian academics). Will North Macedonia be inserted everywhere now (some pro-EU persons already do it). The Committees are established to educate the Macedonians, who according to some of the neighbors do not have their own science and who do not know their own history, the committees are strictly one-way. They are satiated with problems- which empowers and chooses “textbook negotiators” and ultimately whose word is the last one that “decides” (Merkel?) if there is a conflict, to what extent will the work of the committees be public, what is the role of the political circles and pressures. At the same time, the Macedonian textbooks should be coherent with the previous teaching aids and follow up on them, as it has been for more than 74 years, and with the Macedonian science. At first glance, it creates a notion that this is not a big deal, that it is only about textbooks, for children, they do not know anything anyway. No, this is a state crime, oppression, humiliation and undermining of all Macedonian science, history and spiritual construction and an absurd attack on the Macedonian nationality and the Macedonian man that I can only deeply condemn, says academician Casule who is a corresponding member of MANU.

Public sector employees will continue to work mainly from home