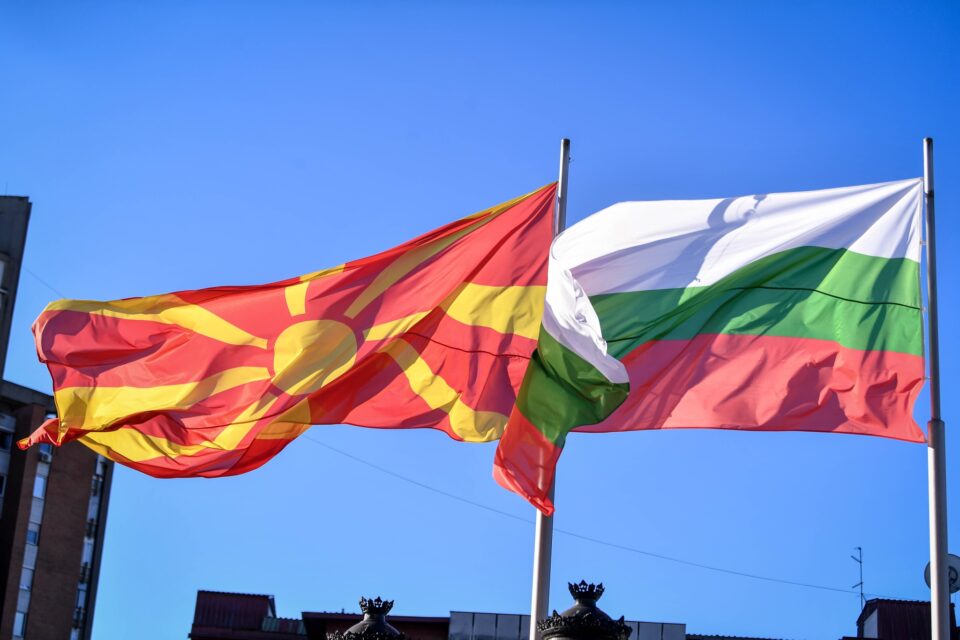 The Kovacevski Government formed its four teams that will negotiate with Bulgaria on various issues, besides the on-going negotiations on the historic narrative.

The committee on the economy, trade and innovations will be led by Deputy Prime Minister Fatmir Bytiqi, and it includes economy and finance ministers Kreshnik Bekteshi and Fatmir Besimi. Transportation Minister Blagoj Bocvarski and Local Administration Minister Goran Milevski will co-chair the committee on infrastructure, which is tasked with improving the notoriously bad road and railroad links between the two countries.

Bulgaria is supposed to nominate its own members to the committees that will open negotiations on how to improve relations between the two countries, after they hit a low point due to the Bulgarian veto of Macedonia’s EU accession talks, and that country’s increasing demands at redefining the Macedonian history and national identity.

The new model of negotiations between the two countries was first announced by the newly elected Bulgarian Prime Minister Kirl Petkov, who said initially indicated that progress in these areas will allow him to lift the veto in six months. Petkov later withdrew that glimmer of hope.

Bulgaria could allow Macedonia to make a small step forward, but even that will require more concessions

“As soon as we meet the current Bulgarian demand, there will be new ones”