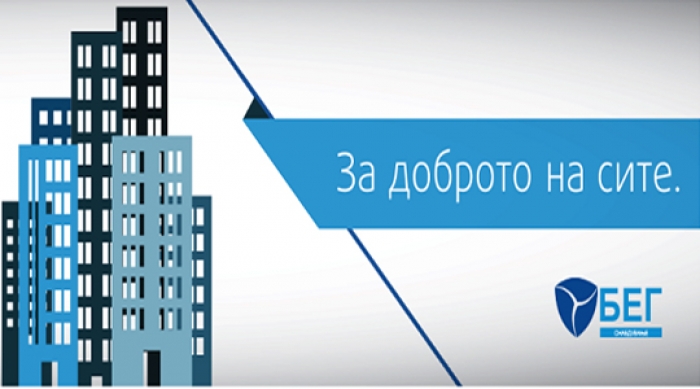 New SDSM party leader Dimitar Kovacevski spoke out on the growing energy crisis in Macedonia, which is currently also affecting tens of thousands of households in the capital Skopje who are connected to several gas fired central heating system. Due to high gas prices, the suppliers are cutting down on their deliveries of warm water, leaving consumers to pay the new, much higher bills, and still receive insufficient heat.

Kovaceski’s response was to politicize the problem and blame the city of Skopje for the crisis, given that the capital recently elected VMRO-DPMNE supported candidate Danela Arsovska as Mayor

The entire infrastructure is under management of the city of Skopje and they should’ve taken steps which obviously haven’t been taken, Kovacevski said in a Facebook post, as he prepares to assume the office of Prime Minister. “I regret that due to inefficiency of the city authorities, the citizens face discomfort and the Government will react as soon as possible”, he added, threatening to revoke the license of the biggest supplier BEG, and offering BEG credit for the purchase of natural gas. BEG was recently bought by Vanco Cifliganec, copper and real-estate magnate close to outgoing Prime Minister Zoran Zaev.

Economy Minister Kreshnik Bekteshi joined Kovcevski in his attempt to blame the local authorities in Skopje for the crisis. SDSM and DUI are desperate to shift the blame for this latest blow to the cost of living after citizens were faced with a spike in consumer prices due to inflation and increases in both electricity and gas prices. VMRO-DPMNE candidates recently swept the city halls in Skopje and in most Skopje districts, and nominally they have some oversight over the heating concessions, but in reality the price of gas is set at the national level.

The Zaev Government has irked Russia for years, abandoning the proposed role in the Souht Stream gas project, frequently expelling Russian diplomats, accusing it of interference in Macedonian affairs and pressuring a notable Russian businessman to leave the country. This, coupled with the NATO membership and the plans to deploy troops to the Baltics have likely contributed to the record high gas prices Macedonia now faces, even as other countries in the region were able to secure better deals.

Why didn’t Skopje Mayor Arsovska and the city not provide a dime in the city budget for the energy crisis?, Bekteshi asked. Arsovska has been Mayor since November.