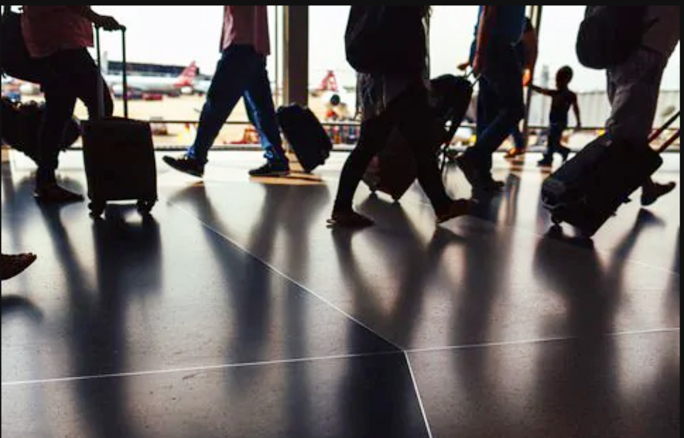 Complete silence by the competent institutions over the scandal that we informed about yesterday, in relation to the smuggling 1 ton of narcotics through the Skopje airport, says Dragan Kovacki, MP and member of the EC of VMRO-DPMNE.

The Public Prosecutor’s Office is silent, Oliver Spasovski and the Ministry of Interior are silent, the Customs through which the drugs passed at the airport is also silent.

There are no answers about the scandal involving a shipment of 1 ton of drugs that passed all security and customs measures and was allowed to leave the Skopje airport.

There are no answers as to whether the customs officers were orally or in writing ordered not to check the shipment of the Skopje mobile accessories company, which arrived from Dubai. Also, the public did not receive answers whether the customs officers under duress changed their statements about not acting on this shipment, smuggling 1 ton of drugs into Macedonia, he said.

But this scandal does not end with the very fact that the drugs were smuggled to Macedonia, he added further demanding answers from the competent institution.

Was the shipment at the entrance to Skopje stopped by the police and during the control and search it was concluded that the shipment did not correspond to the contents that were listed on the consignment note and the customs declaration, during which it was seized?

During the search, did the police seize two mobile phones of Macedonian customs officers and were further investigative actions carried out into them, which could indicate participation in committing certain criminal legal actions related to the suspected illegal import of goods and materials?

The competent institutions should be held accountable for the involvement of the management structures in the Ministry of Interior and the Customs, as well as the customs officers, and the police officers, who did not prevent major drug trafficking to Macedonia through the Skopje Airport.

We call on the Public Prosecutor’s Office to act immediately on this case. We must not allow this case to be another in a series of unsolved criminal cases, which are related to the ruling clan, SDSM and DUI, Kovacki underlined.

Kovacki: Certain structures influenced Rexhepi, and with such a “kidnapped” will there is no EU or European values