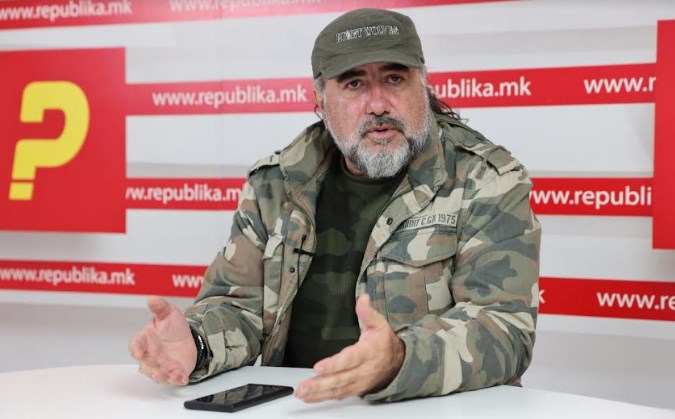 The director of “Sloboda Prevoz” Lenin Jovanovski spoke for the first time in an interview with “Republika” about his relationship with the mayor Danela Arsovska and whether they are still friends.

Due to the negative reaction among the citizens, Jovanovski announces that he will no longer appear at the blockades and will also reduce his presence in the media. 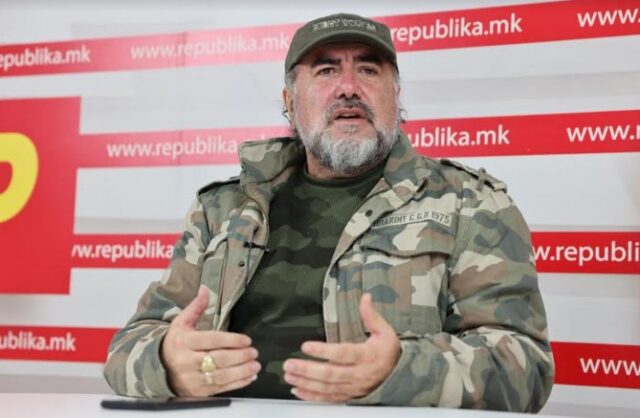 We have an irresponsible attitude by mayor Arsovska who, instead of solving the problem, started making statements and defocusing the public and talking about some crimes, etc. And instead of one problem, new ones started to arise and the contract with “Sloboda Prevoz” was terminated, leaving private bus transporters without work and livelihood. Now there is a new problem with the public call for new bus transporters. We remain on the street despite the fact that they are a problem for the citizens. The citizens should not have to go through this and if anyone should think it is mayor Arsovska who is unavailable and does not receive the bus transporters to tell their troubles.

He explained the debt that JSP owes to them. 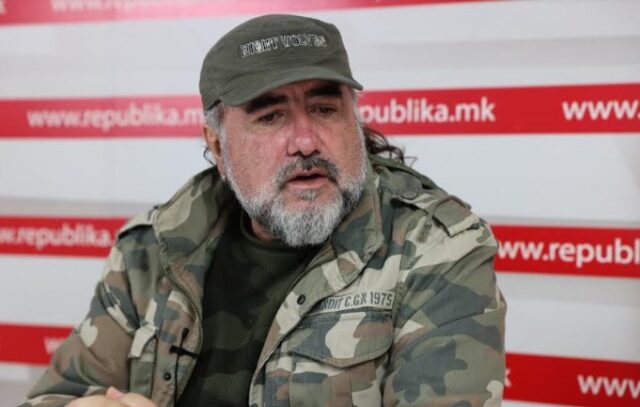 The debt is 61 million and 800,000 and it is undisputed and consistent with the accounting records of JSP and for which no solution has been offered. No debt has been paid since the moment when the private bus transporters requested it to be paid to them. Together with the debt to “Makekspres”, it is about 100 million denars and it does not include the one that will now be due for the month of November.

Jovanovski also explains the problem with the tickets.

Jovanovski also spoke about the relationship he had with the mayor, with whom he was friends.

Relations changed overnight the moment I stood up for the private bus transporters and defended their debt claims the very next day there was a strange attack with serious criminal qualifications. That closeness and communication were in a way betrayed or abused. We supported the mayor both before and after the elections in the hope that she would commit to fulfilling some of the promises she made to private bus transporters, for which she also received my personal support. However, everything changed after she sat on that chair and changed her opinion and concept for her further management from the position of mayor.

He says he doesn’t regret supporting her, but he feels cheated.

When it comes to a person who will know how to influence your trust and who promises you something and does not fulfill it, I can only be disappointed and possibly apologize if it means something to someone for the support I gave because I was manipulated in a perfidious way. I see that this is a completely different person than the one I thought I knew. We are no longer friends, you cannot stab your friend, insult him, or make him uncomfortable from the position of mayor. No one would have thought that such lies and manipulations would come from a high position entrusted to her. 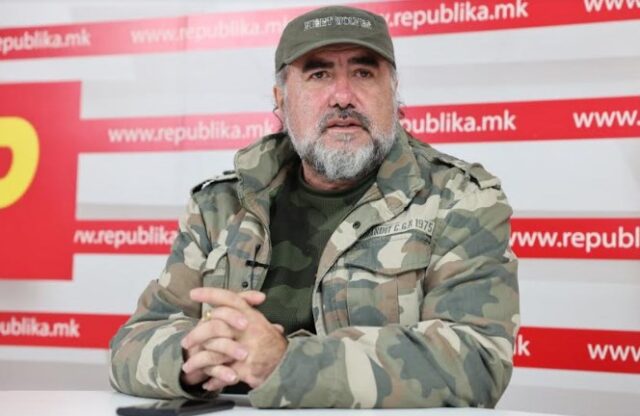 Lenin also explained the plans with the roadblocks.

The protests continue, but considering that in the past period my name has become mentioned and on the basis of that they want to manipulate and defocus and thereby give it a political component and look at me as some kind of problem in the whole situation and that this is prompted by some political reasons and business interests. With my withdrawal from the public performance at the protests, I will contribute to the private bus transporters solving the problem, and I am not in favor of some political misunderstandings and justifications, I want to cut short the opportunities of all those who tried to defocus the problem on me personally or on what I do or my family, my public appearance. I believe that in this way I will help to make it easier for private bus transporters not to be a victim of this problem and certain political justifications as well as the inability of certain factors to be transferred to me personally.

Arsovska, SDSM, Levica and DUI voted against the proposal of VMRO-DPMNE for the construction of streets and boulevards