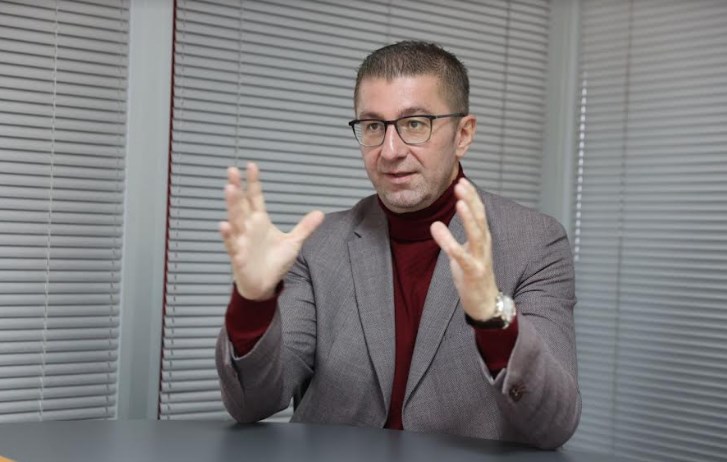 Saint Clement a millennium ago knew that only a literate people is strong and indestructible, wrote the leader of VMRO-DPMNE Hristijan Mickoski in his congratulation message on the occasion of the Saint Clement of Ohrid Day.

Saint Clement of Ohrid, as Mickoski says, is a continuation of the spiritual and humanitarian activity of Saints Cyril and Methodius for the literacy of the people.

St. Clement did not spare himself and spent his whole life helping others, so today he is one of the most important foundations of the MOC-OA. The image and work of Saint Clement of Ohrid is strongly engraved in Macedonian history and memory. His literacy mission was intended to counter denationalization and assimilation. Our culture, language and identity are special features that we should be proud of and protect. But the work of St. Clement is also a vow to build generations that, with their strong capacities, will resist any abuse, attack, or modern form of cancellation. Saint Clement knew a millennium ago that only a literate people is strong and indestructible. Today, a literate people can resist the modern evil of corruption and crime that destroys our community and state. A literate people can oppose ruling elites who abuse the people to the point of exhaustion, says the leader of VMRO-DPMNE.

Pride and success for us, as he points out in the message, is to make strong, educated and successful generations to continue the fight for a successful Macedonian future here in Macedonia.