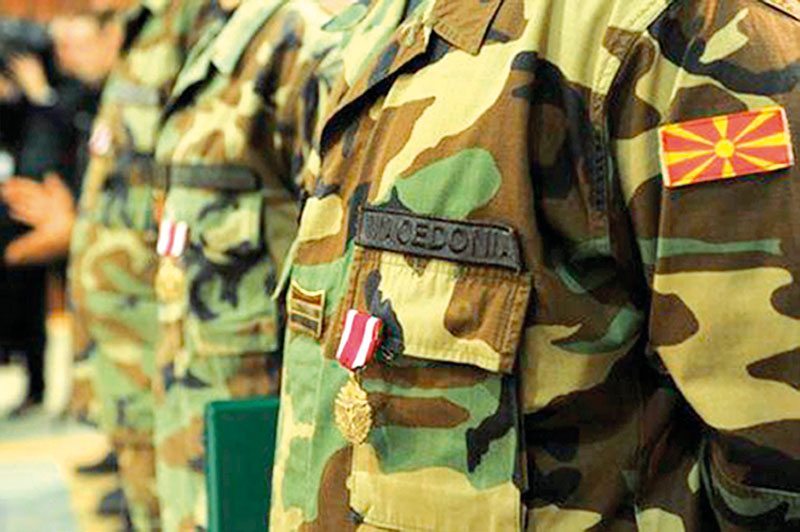 A Macedonian army soldier died in Kosovo, after falling ill this afternoon.

The soldier, aged 44, was deployed in the KFOR peacekeeping mission in the city of Pec, where he fell ill from an apparent heart attack. He was transported with helicopter to the Pristina hospital but the doctors could not revive him.