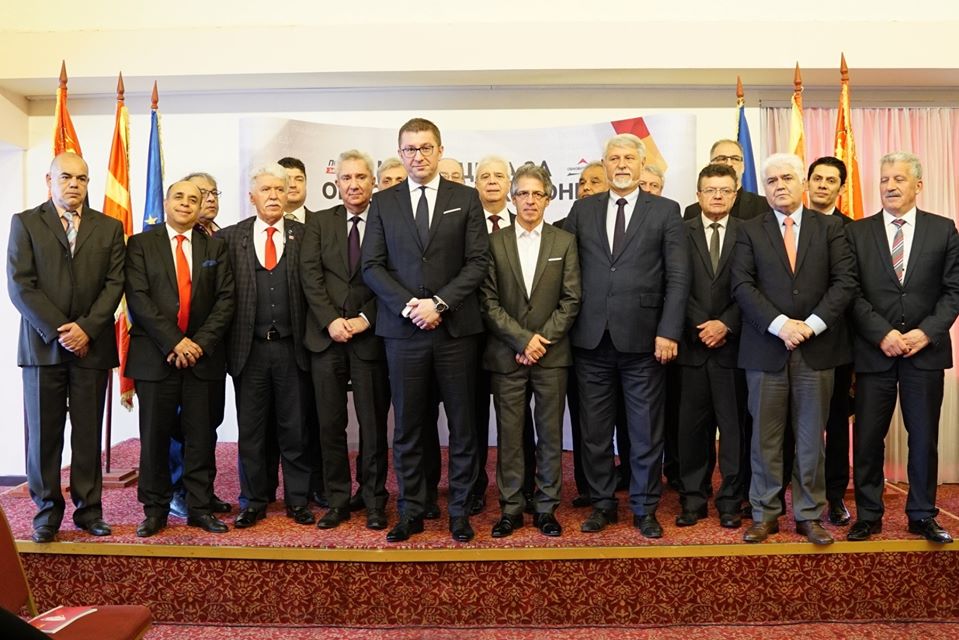 VMRO-DPMNE President Hristijan Mickoski convened a meeting of the broader coalition for Renewal of Macedonia, that includes 15 political parties led by VMRO. The meeting followed the presentation of the list of electoral candidates, where many of the coalition partners have designated slots.

The full lists of VMRO-DPMNE candidates

We are united around a shared platform, shared values and principles we believe in. The name of the coalition states what our country needs at the moment, a renewal not just as a phrase but something we desperately need to accomplish, Mickoski said. 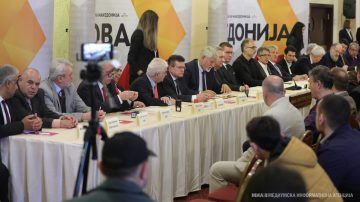 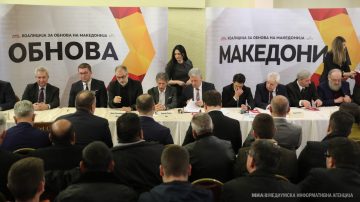 Mickoski said that the coalition is united around the prospects of renewing the Macedonian economy, increasing avearage salaries by 25 percent, reducing the flat tax rate to 8 percent, bringing in 4 billion in FDI investments and building major new infrastructure projects like the Skopje – Prilep – Bitola highway. Mickoski also said that the coalition will stand for figting corruption and restoring the rule of law in the country.