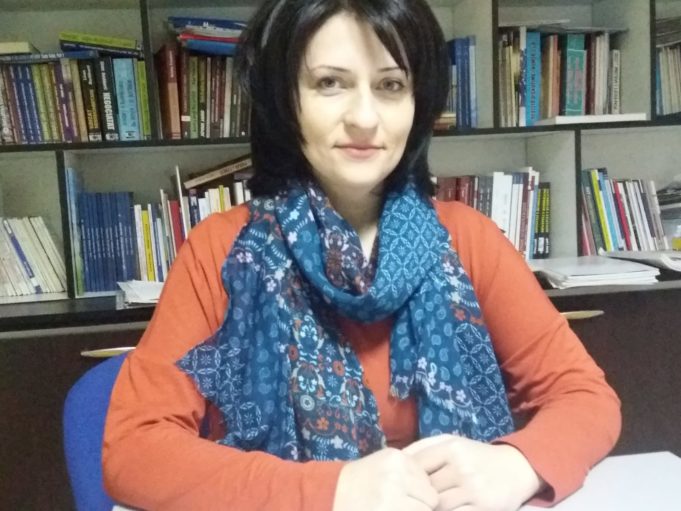 The resignation of the president of the party’s Tetovo branch Gazmend Aliu a few days ago sparked outrage and other departures from the party. In addition to the Tetovo branch chief Gazmend Aliu, an activist from the Bogovinje branch Sabit Hiseni also left Besa last night, and according to unofficial information the former MP Teuta Bilalli, who declined to be on the joint list of MPs with Zoran Zaev’s SDSM, has also left Besa.

Confirmed information from the field and conversations with Besa activists in Tetovo say that well-known Tetovo activist Artan Etemi along with dozens of other Tetovo branch activists have left Kasami’s party.

Kasami used to consider Zaev a fraudster, today he is signing coalition agreement with him