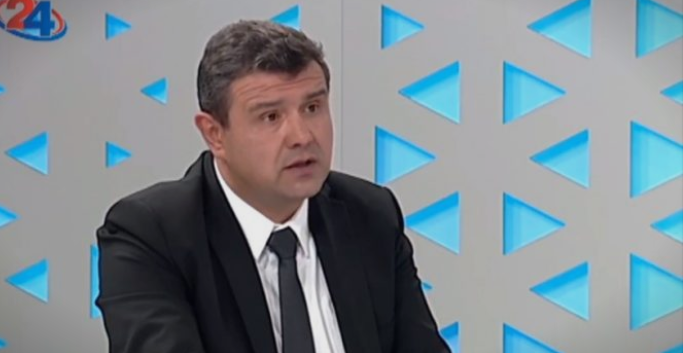 We have not heard so far that Bulgaria makes concessions, Macedonia is said to always making them. Is it so difficult for the government to ask Bulgaria to adopt the decisions of the Strasbourg Court regarding the Macedonian minority in Bulgaria, asks the MP of VMRO-DPMNE, Nikola Micevski in an interview with MTV, emphasizing that the government is persistently hiding what is being negotiated with Bulgaria.

Why does the government not inform us what they are doing in the negotiations, the first moment when we ask for protection for Goce Delcev, they appear with empty phrases, Artan Grubi appears with the opening of the constitution and defocus. We and the citizens do trust the government. Before, they convinced us that they were protecting national issues, but then we saw other things, Miceski said.

Micevski says that it is okay to work in the spirit of European values, but the joint commissions with Bulgaria would not have them if they did not have the main problem, ie the veto, and the historical commission is crucial to unblock it.

VMRO-DPMNE confirms that active blockade continues, they will not go to coordination with Xhaferi

VMRO-DPMNE to participate in coordination meeting in Parliament: The only request is to return the French proposal to the Government

Micevski: This is not the time to celebrate, the situation is serious