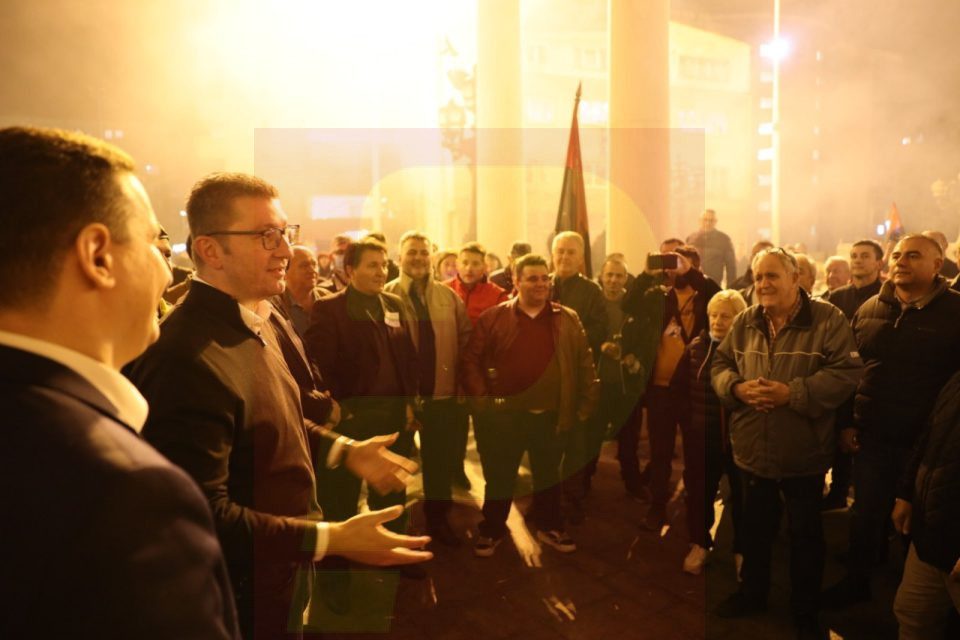 VMRO-DPMNE leader Hristijan Mickoski declared that hope has returned to Macedonia, after the string of opposition victories in the local elections yesterday. VMRO secured three major cities outright – Prilep, Veles and Stip, and won two major municipalities in Skopje – Kisela Voda and Gazi Baba, and stand to win in a number more, as the votes are counted and as they go with a serious advantage in the second round.

By contrast, SDSM won only in Zaev’s native Strumica, lost in Kumanovo due to internal divisions and seem shaky in some reliably left wing areas like Skopje’s Centar.

This was a huge win for the Macedonian people. We had Spasovski’s police, Ruskoska’s prosecutors and Zaev’s primitivism against us, but the people are with us. Tonight hope is reborn, and the people take matters in their own hands, Mickoski said, as hundreds of supporters celebrated in front of the party office with music and fireworks. 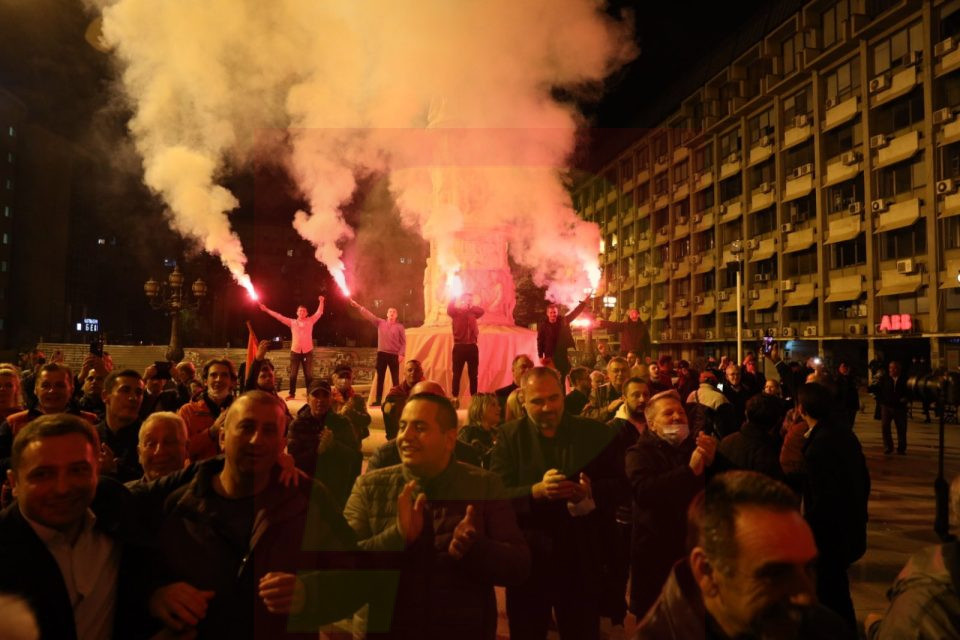