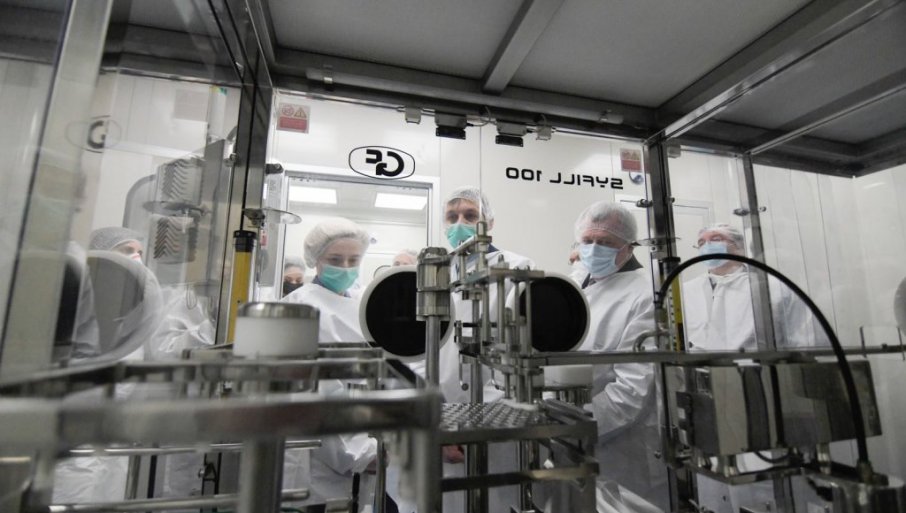 I have commented on this many times, and I will also say now that the government’s response to the COVID pandemic is catastrophic. It also failed to provide timely and continuous supply of vaccines for the citizens, said VMRO-DPMNE leader Hristijan Mickoski in Tuesday’s interview with Roma News.

Practically, we are a country with most infections per capita, perhaps in the Balkans, and in Europe. At the same time, according to the number people who unfortunately lost their lives, I guess we are among the first in the Balkans and in Europe. According to the data they analyze if we are not the first, then we are in the top three countries. Which in itself shows that this government not only failed to deal with the pandemic in time, but also further deepened the problem and many of our fellow citizens unfortunately went through that trauma, said Mickoski.

When asked how VMRO-DPMNE would deal with the pandemic, Mickoski said quite the opposite of what the SDSM government had done.

It would be the opposite from everything I said now. First we would provide tests in time, we would not run around Europe and the world for commissions, but we would fight for vaccines, not in January this year, but as early as September, October when all the governments of the countries that take care of their citizens started looking for vaccines, If I were in Zoran Zaev’s place, the first thing I would do is to go to the vaccine manufacturers to find a way for the Macedonian government of the Macedonian state to be part of that production process and to provide a continuous supply of vaccines, Mickoski said.