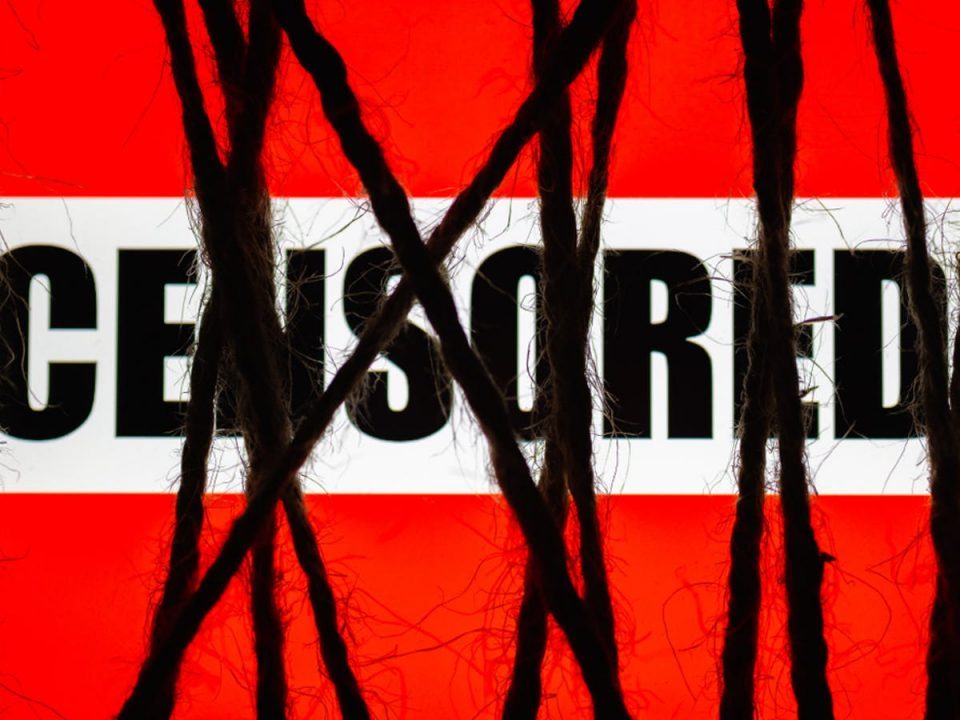 We can’t have a functioning system if it operates under the level of crime and corruption we have in our country, said VMRO-DPMNE leader Hristijan Mickoski in a social media message, sharing his Alfa TV interview from last week.

I have met with serious people in Brussels, and they say Zaev believes that the honeymoon he got for signing the Prespa Treaty will last forever. It is not so. He is seen as a corrupt person, who rules over a country drenched in crime, and that he lies a lot. He signed Prespa to avoid going to prison, but he can’t keep it up forever, Mickoski said.

He called on the public to help elect proper and decent candidates in the municipal elections in October, as a way toward putting an end to the Zaev regime.