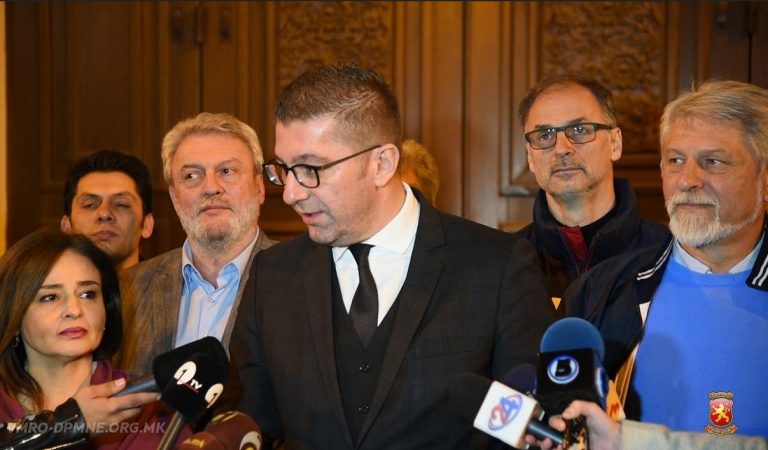 VMRO-DPMNE leader Hristijan Mickoski met Wednesday evening with coalition partners from the Coalition “For Better Macedonia”. After the meeting, he pointed out that the coalition gives its support to presidential candidate, professor Gordana Siljanovska Davkova.

We firmly believe that, both on the basis of all the navigation that we receive from the field, and on the basis of all the measurements of public opinion, the future President of the Republic of Macedonia is Professor Gordana Siljanovska Davkova. I use this opportunity to call on the citizens of the Republic of Macedonia, Macedonians, Serbs, Bosnians, Turks, Roma, Vlachs and all others to join us and to stand with us on April 21st, massively go to the polls to support the candidate of the Coalition “For Better Macedonia”, professor Gordana Siljanovska Davkova and to open the door for the defeat of the Zaevism that, as a mental matrix, has recently been spreading in the Republic of Macedonia. And, thus, open the door for organizing early parliamentary elections in which I am firmly convinced, and we as Coalition “For Better Macedonia” will defeat and permanently send the Zaevism on the dark side of the history the Republic of Macedonia, said Mickoski. 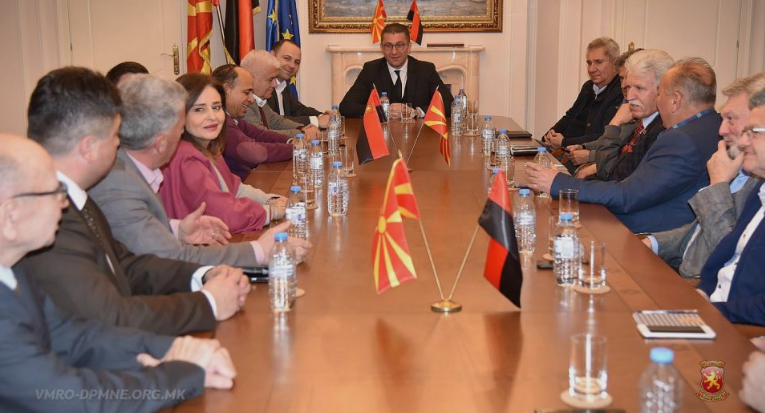 He said that together with the coalition partners they will form the new government and will start a new era for a dignified, economically reborn, technological tiger in the Balkans, a dignified and proud Republic of Macedonia.