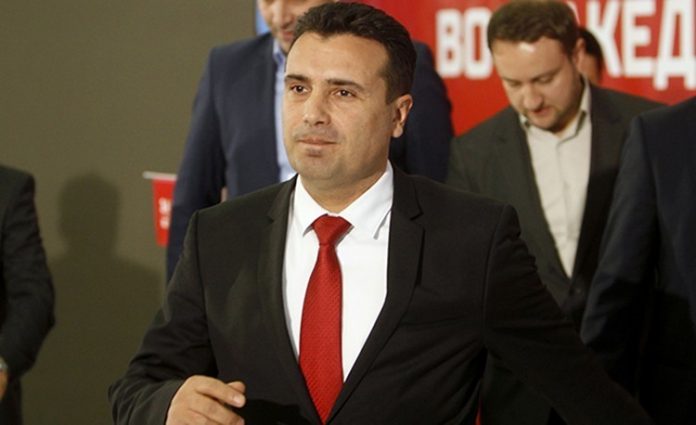 Namely, Miskoski pointed out to the journalist Sasho Ordanovski in 1TV’s “Pecat na nedela” show that in some of the media salaries are paid ‘cash-in-hand’, after which the journalist Ordanovski felt offended. There is a part of the pay that is paid in cash. We will do our best to build policies, we will make serious analyzes to legalize the salaries. So one part of the salaries is paid as gross salary, and one part is paid in cash. Of course, the boss paid for that personal tax, dividend or profit tax and now gives something. Gross salary should be given so that we can raise it. It is not by the name of companies that there are more sectors that do it, for example, construction has sectors that do it less. It is done in the media, in private companies and it is done in all kinds of fields, and that is not good, Zaev said.