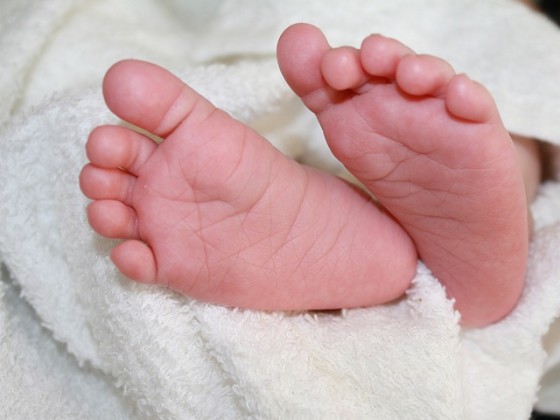 Two days ago a baby died at the Children’s Clinic. It is about a premature baby born at 29 weeks, who, after a week’s stay at the Skopje Clinic for Gynecology and Obstetrics (GAK), where it was born, was transferred to the Children’s Clinic in Skopje at its parents’ insistence.

In a Facebook post, the baby’s father informed that his baby had died, but said he was revolted by GAK, particularly by the intensive care unit, that is, the neonatology department, accused that that is where his baby got infected with the dangerous hospital bacterium klebsiella.