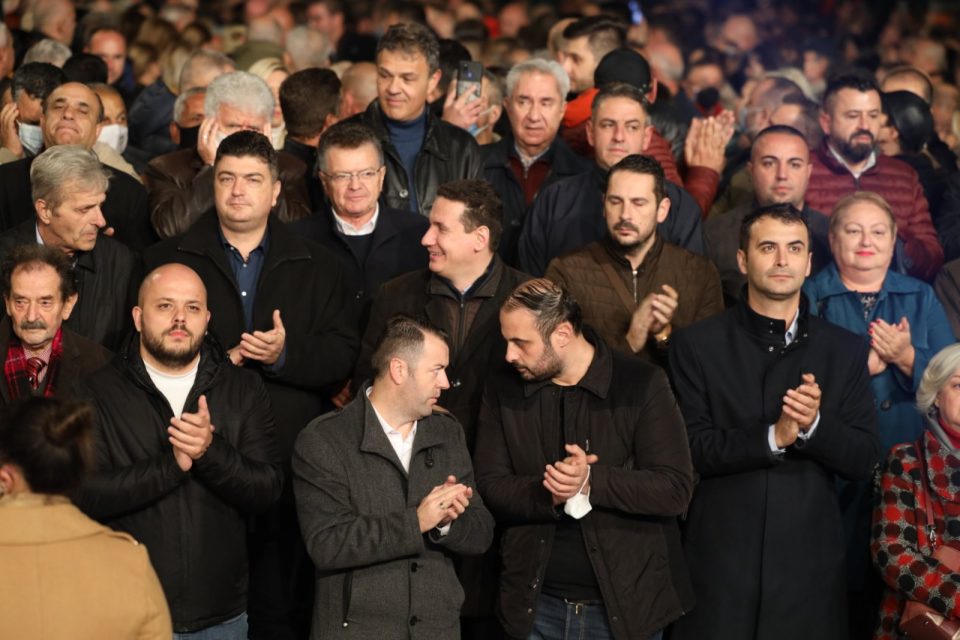 In two months, the newly elected mayors, most of whom come from the VMRO-DPMNE party, have shown meaningful results in their work. Party leader Hristijan Mickoski would frequently visit various cities and rural areas, to inspect their work and make sure the promises made are kept.

In Bitola, Mayor Toni Konjanovski made sure that over 1,000 requests for legalization of homes built without permits are processed and the citizens, who in many cases waited for years, are now given their peace of mind. 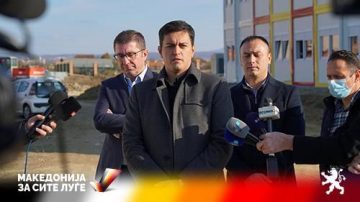 Ilinden is finishing a new elementary school that will open for the second half of the school year. Sveti Nikole prepares to begin construction of a new kindergarten.