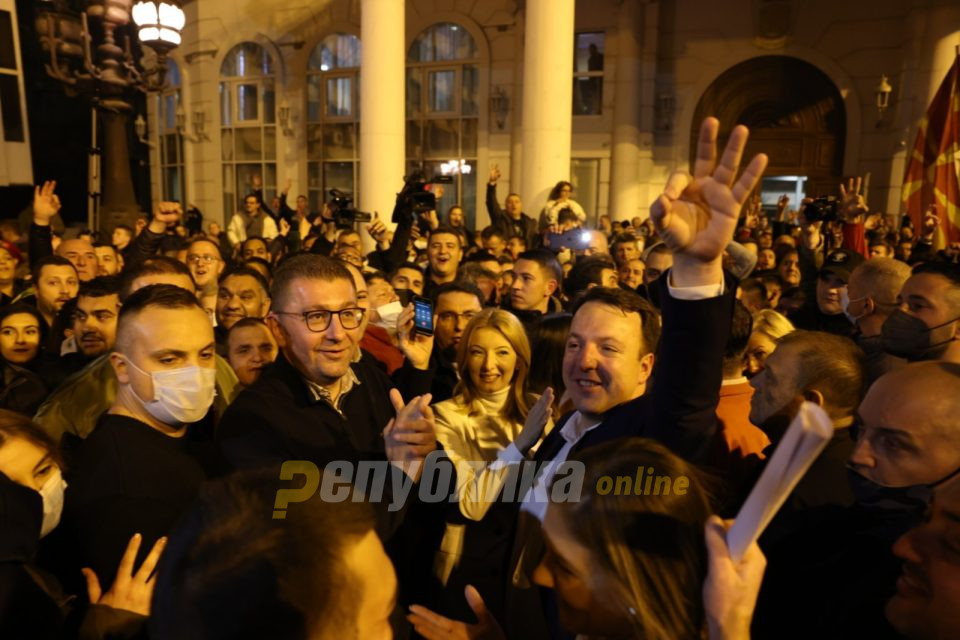 A poll by the IPSOS agency, commissioned by VMRO-DPMNE, shows that the conservative party has extended its largest lead over SDSM in recent years of almost 9 percent. The result comes after SDSM collapsed in the local elections in October and was defeated in almost all major cities and urban areas.

The poll was conducted between December 6th and 20th. When asked who they would support in the next general elections, 21 percent said VMRO-DPMNEand only only 12.5 percent opted for SDSM. DUI ranks third with 7.2 percent and the Levica party – a potential VMRO ally in the next Parliament, is at 4.3 percent. The Alliance of Albanians ranked at 3.3 percent, and its potential allies, BESA and Alternative, combined come to one percent.

Citizens cite the economy as the worst problem they face. 17 percent replied “economy and finances”, followed by “high prices and low salaries” which was the biggest problem facing 13 percent of the citizens and “unemployment” with 10 percent.