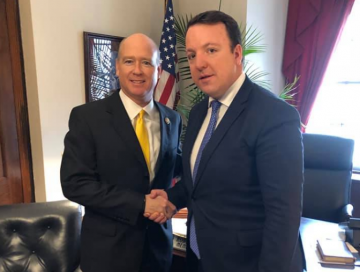 Holding democratic elections, without ballot stuffing, to be a condition for membership in NATO and start of EU negotiations, said VMRO-DPMNE Vice President, Aleksandar Nikoloski, in Washington, where he held a bilateral meeting with the top leadership of the National Democratic Institute (NDI).

“Nikoloski asked Congressman Robert Aderholt to urge the OSCE, where he himself is a vice president, to send a strong monitoring mission to the next elections in order to prevent irregularities and ballot-box stuffing. Nikoloski asked that holding credible and democratic elections to be a condition for NATO membership and start of EU negotiations,” VMRO-DPMNE has informed. 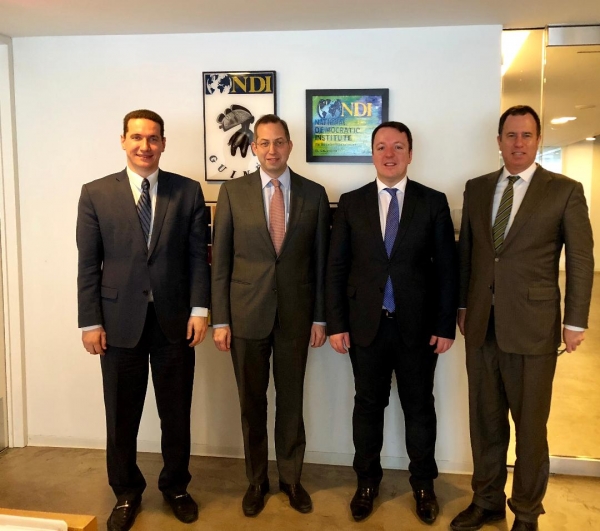 In Washington, he also met with Derek Mitchell, President of NDI and Robert Benjamin, Director of NDI for Europe, and discussed the political situation in Macedonia, noting that there is a high level of corruption and a bad economic climate in the country. He told the interlocutors that the name change agreement is harmful, leaves lasting consequences on Macedonia and it means complete national disintegration of the country. 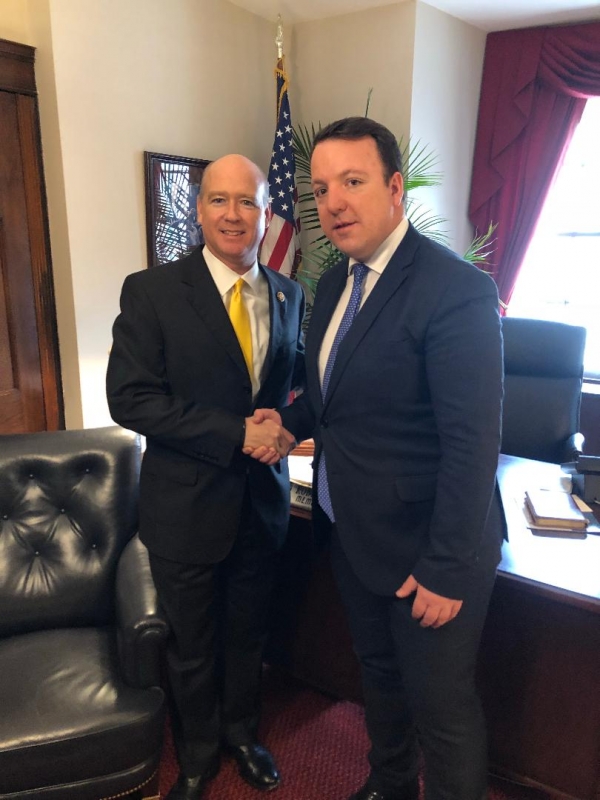 The meeting confirmed the excellent cooperation between VMRO-DPMNE and NDI, as well as the attendance at the big event that NDI organizes for VMRO-DPMNE, whose goal is to build new policies and training of the leadership and the parliamentary group of VMRO-DPMNE. The event will be held next weekend and will be attended by 80 VMRO-DPMNE representatives. 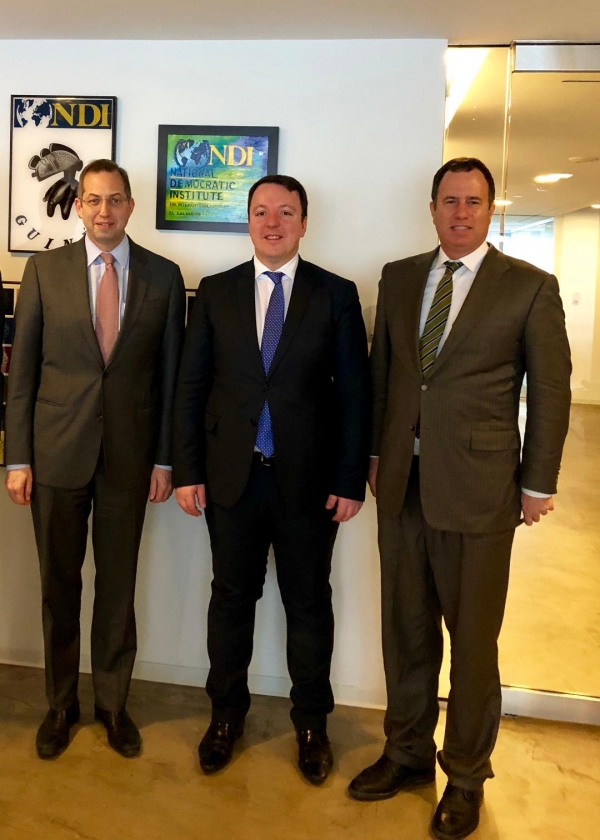