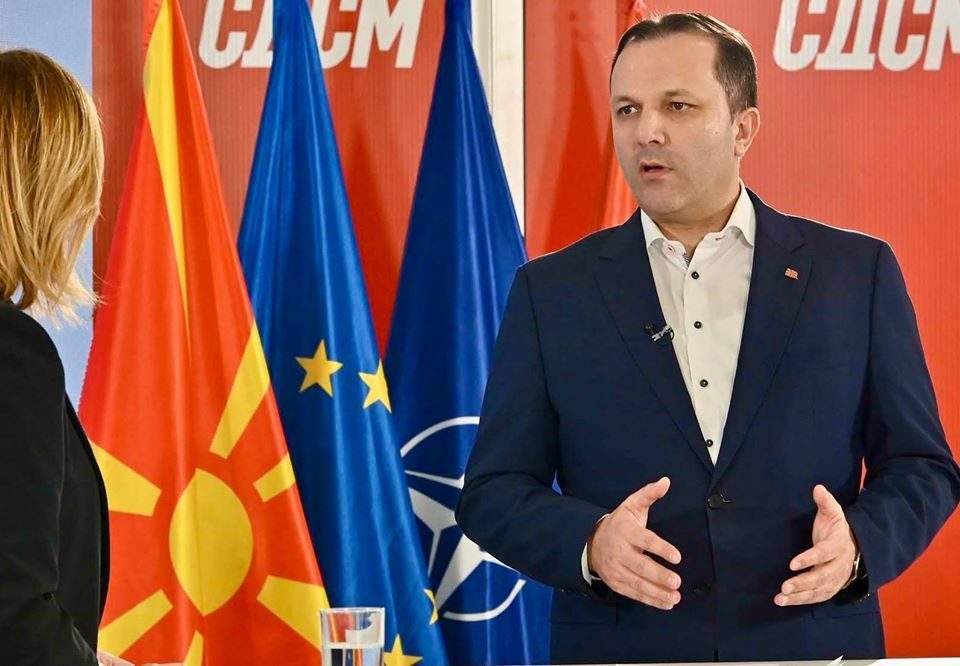 Not a mention of the Macedonian nation from interim Prime Minister Oliver Spasovski as he was congratulating the country (“North” Macedonia, as he said) on joining NATO on the day when the Macedonian flag was raised in Brussels.

Spasovski spoke about “fellow citizens” who should feel “secure and safe in the Republic of ‘North’ Macedonia” as part of the “most powerful military and security alliance in the history of humanity”. Macedonia was forced to rename the country and begin a process of redefining the nation as a condition to join NATO. The proposal was not approved at the September 2018 referendum due to an overwhelming boycott, but was rammed through Parliament never the less.

US strategic bombers fly over all NATO member states

Hristijan Kostov, manager of the 8th of September hospital in Skopje, which treats the most severe coronavirus cases, publicly warned that they are facing a financial collapse. Kostov said that the old “military hospital” treated 12,000 patients during the unprecedented crisis without receiving...
Macedonia 23.09.20 | 11:02