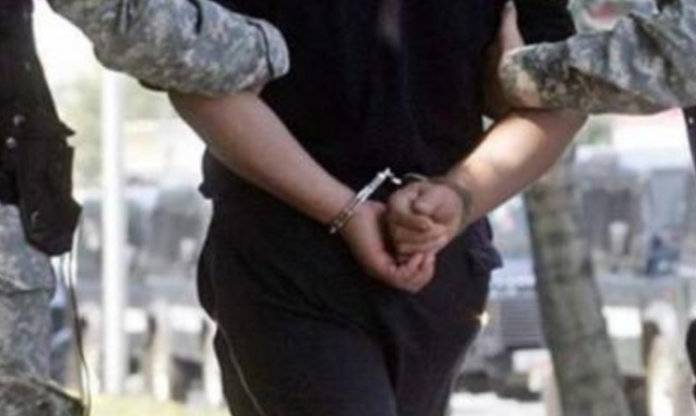 A person employed with the National Security Agency (NSA) was arrested this afternoon as part of an investigation by the Skopje Prosecutor’s Office. The Ministry of Interior did not provide details.

Two people were arrested in the operation, one of whom is an employee of the secret service NSA, while the second is a person with a criminal record.

According to Telma, the two arrested were blackmailing and extorting money from a Skopje businessman who owned a construction company. The detainees claimed that there was a criminal investigation against the company, but that the two could arrange for the investigation to be closed for five thousand euros. In reality, there was no investigation, and the businessman reported the case to the competent police department, after which proceedings were initiated. The businessman received forensically marked money which he handed over to the second member of the group who cooperated with the NSA agent in a restaurant in Skopje. The blackmailer was then arrested on the spot.

According to initial information, in addition to the detained NSA employee, the second detainee who “took over” the money from the blackmailed businessman was charged and amnestied for the storming into the Parliament building on April 27. The detainee had several other crimes. He used the April 27 amnesty along with protest organizers, lawmakers and parliamentary officials who were acquitted of the incidents in the Parliament because they were not direct participants in the violence.

The NSA employee, on the other hand, was employed in the agency in September 2019, when the new agency replaced the previous UBK.