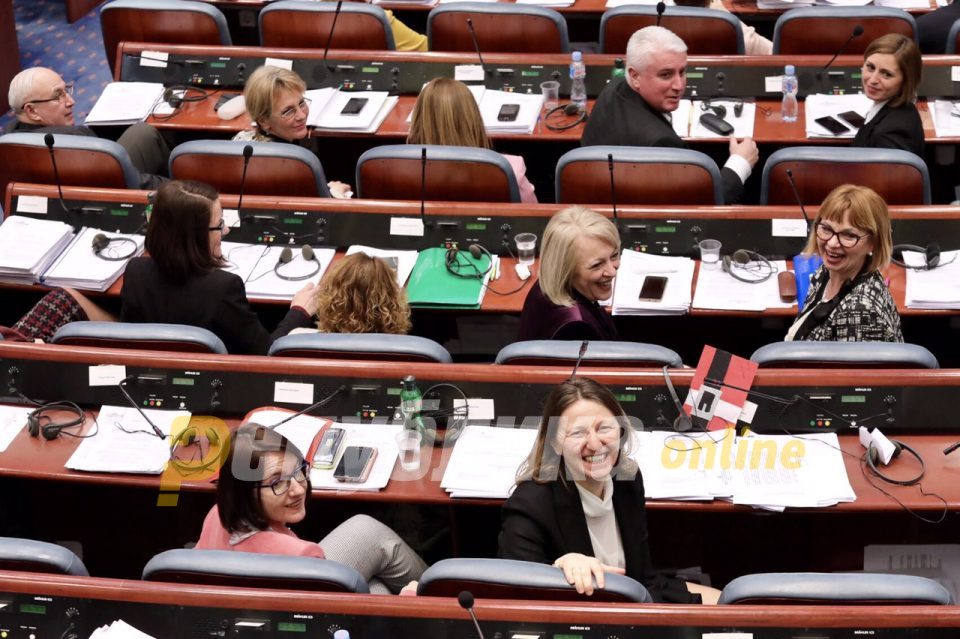 Expres.mk reports that a member of Parliament from the SDSM led coalition conditioned her vote for the amendments on the Constitution that rename Macedonia into North Macedonia and asked for a seat in the Government.

We would’ve understood her if it was a principled, national position. But, it was a lucrative demand, Expres quotes members of the ruling coalition.

According to the news site, the member of Parliament demanded the Department of Environment. It is now held by the ethnic Albanian DUI party, which was allegedly prepared to give it up in exchange for another department, and was asking for the powerful Interior Ministry.

Zoran Zaev secured the votes of eight or possibly nine members from VMRO-DPMNE with a combination of bribes and criminal charges, and according to the latest reports, this sparked similar demands for remuneration from members from his own group. For two days now, Zaev failed to deliver the two thirds majority required to amend the Constitution, and while the declared objections are principled, the delay has fueled speculation of backroom deals involving large sums of money.