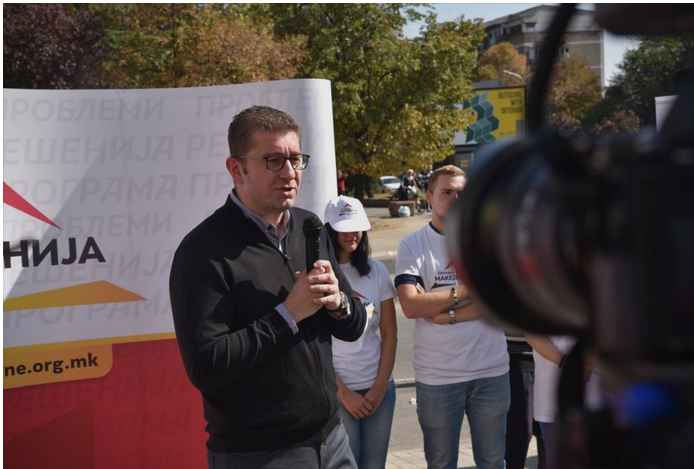 VMRO-DPMNE held a rally for its supporters in the mining town of Radovis today, where opposition leader Hristijan Mickoski called on the citizens to help bring down the Zaev Government at the April 2020 elections

The choice on April 12th will be between Zaev and Macedonia. The unbreakable will of the people will help defeat the Government that plans to buy the elections with the money it extorted. The fault for all the problems has a name, and that name is Zoran Zaev, Mickoski said during the rally. 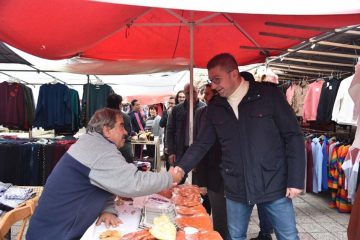 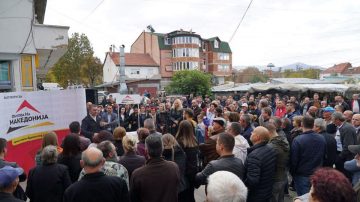 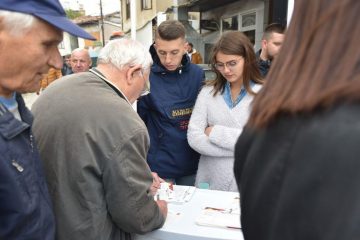 Mickoski condemned the tone of the ruling SDSM party and Zoran Zaev, for his gaffes and threats aimed at the opposition, like the one where he used an obscene gesture while shouting that his party will not lost power at the early general elections. A number of cringe inducing folksy attempts at humor during Zaev’s rallies followed in the coming days.

Mickoski also listed the many broken promises made by Zaev and his lieutenants, Radmila Sekerinska and Oliver Spasovski, such as when they said they will reverse the flight of the young people from Macedonia or that they will clean up the air in the country.

We have a person who lied senselessly so many times, even after swearing in everything dearest to him. He looked you in the eyes and lied to you. He has nothing left other than crime, corruption and plunder. On the other hand, we have a chance to Renew Macedonia, with honest people who guarantee to work for you, not for themselves, Mickoski said.