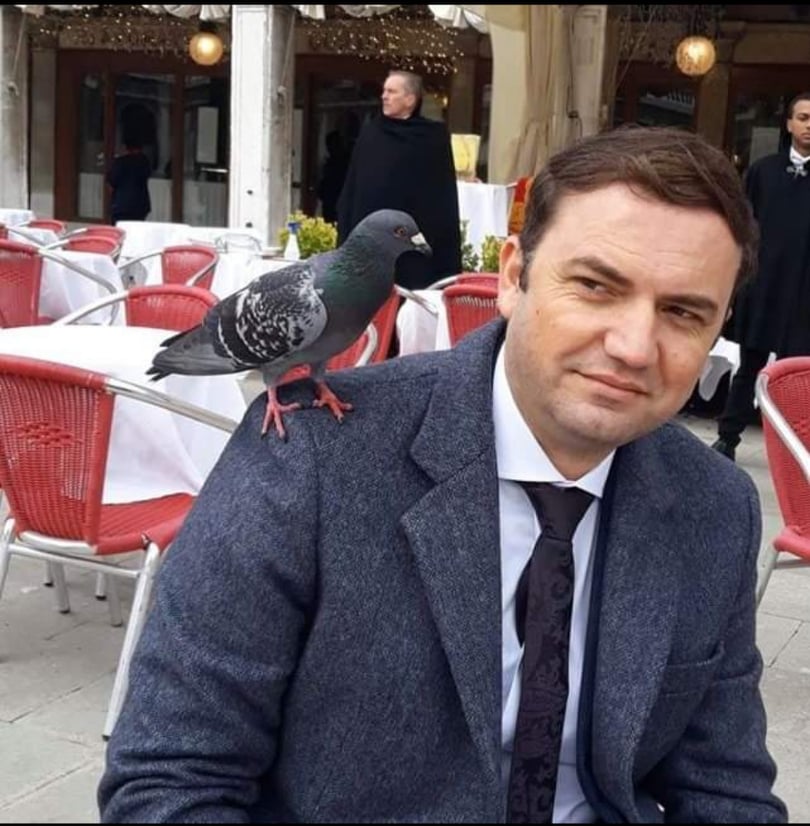 Macedonia has developed an authentic model for regulating interethnic relations and can serve as a model for countries in the region, said Foreign Minister Bujar Osmani in Zagreb today after being asked whether DUI would seek federalization of Macedonia if the upcoming census shows a higher percentage of Albanians from before. 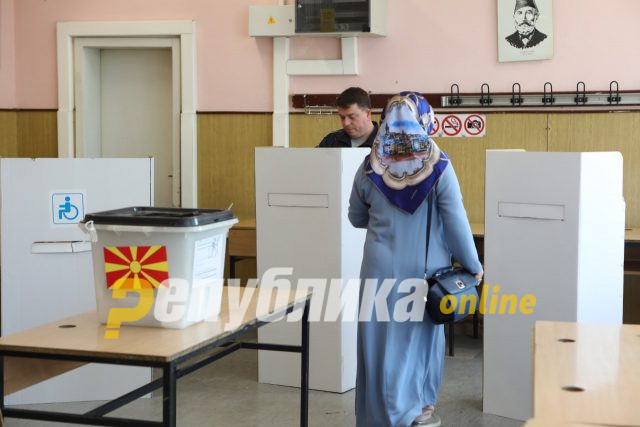 He explained that the Ohrid Agreement enabled the creation of a state of equal communities and equal citizens and that there is no going back from that process, but only an upgrade is possible in terms of continuing the Euro-Atlantic path of the country.

The census is planned for this year, it is true that there has been no census for a long time in our country. In our country, the census is not only a statistical operation but also a political operation because according to the Constitution, the rights of communities derive from the percentage of representation of communities. That is why it is important to create a legally credible process in which no one will doubt and I am convinced that the new legal solution is a credible process in which everyone will have confidence and will accept the results whatever they are, Osmani answered.