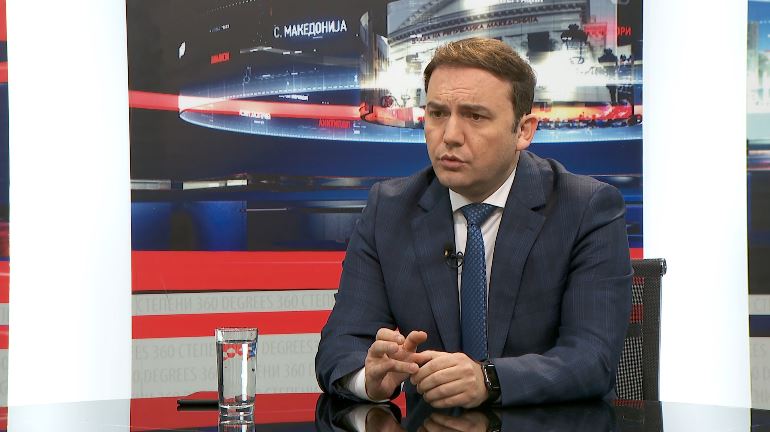 Deputy Prime Minister in charge of European integration Bujar Osmani said he is encouraged by what he has seen in the new EU methodology for admitting new member states and the recent visit from Commissioner Oliver Varhelyi. Macedonia was vetoed by France in October, which prevented the opening of accession talks with Macedonia and Albania, but Osmani is hopeful that this will change this year.

We are being assured that the process ends with our EU membership, and that the EU will deliver if we deliver. Also, there is political management of the process, instead of the earlier, bureaucratic management, which means we will be included in the work of the EU bodies even before we aremade members. And the speed of accession will be up to us, Osmani said.

Addiotionally, the methodology provides that the EU accession chapters are grouped in clusters.
France demanded changes to the enlargement methodology, but also to the way the EU operates as a whole, and it is unclear whether it will be satisfied in time for the upcoming spring Commission report. Both France and other EU countries raised serious issues with the way the Balkan states operate, the high levels of crime and corruption, immigration into the EU and other issues.