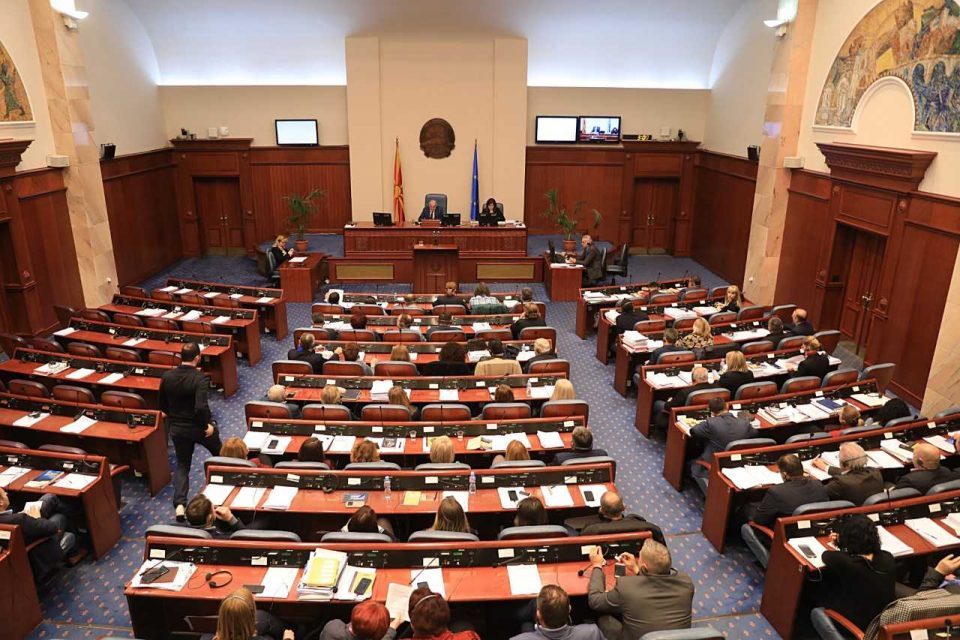 A proposal was submitted to the Macedonian Parliament to declare a dozen new holidays, covering the smaller ethnic groups.

Under the proposal, separate days would be dedicated to the Egyptians, Montenegrins, Croats, Slovenians, Poles, Hungarians, Ukrainians, Russians, Armenians, Bulgarians and, yes, Greeks, who live in Macedonia. The days would mostly correspond to the national days of their respective countries.

The minority groups who are enumerated in the Constitution: the Albanians, Roma, Turks, Serbs, Bosniaks and Vlachs, have national holidays when members of these groups can stay off from work. This latest proposal is driven by what is said the “discrimination” of the other, smaller ethnic groups, which were registered in the last, 2002 census.

10 new holidays to be introduced, draft-law before the deputies