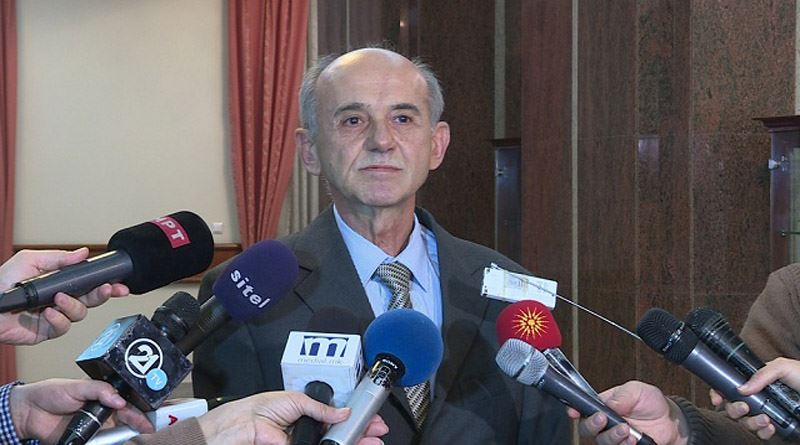 Public prosecutor Ljupco Joveski told Sitel TV that there were four plastic cans that could have been used to transport gasoline in the destroyed Besa bus in which at least 44 people died on Tuesday morning, but that they were not burnt.

The theory that the reason the disaster was so deadly is because the bus was carrying a large quantity of smuggled cheap diesel or gas from Turkey, was put forward in the press shortly after the crash. It has been denied by authorities in both Macedonia and Bulgaria.