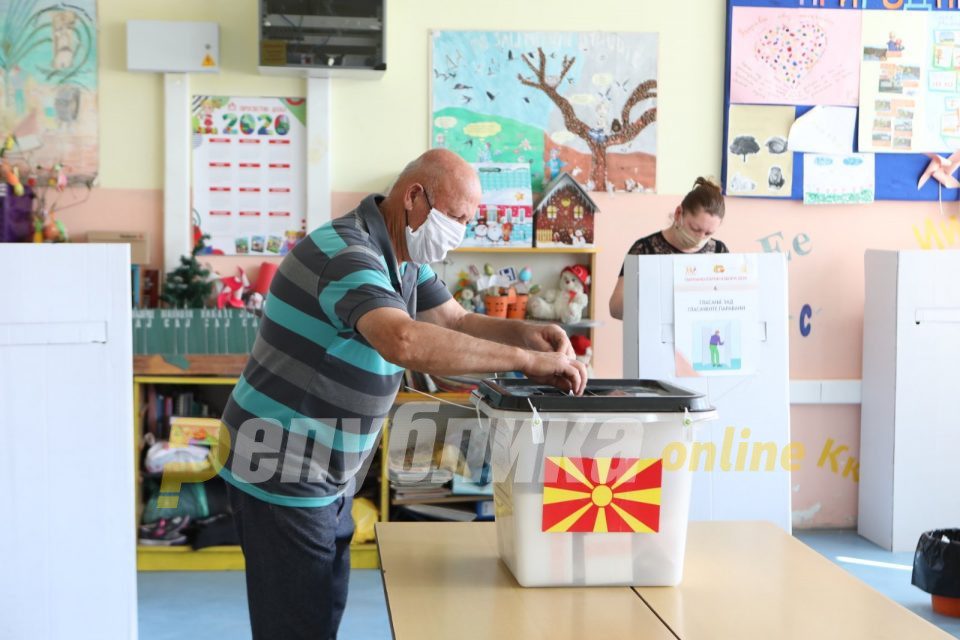 As more and more parties declare against holding early mayoral elections in Stip and Plasnica, only the ruling SDSM and DUI parties insist on another “corona election”.

The two mayors, Blagoja Bocvarski and Ismail Jahoski, were appointed to the Government and the Parliament, and elections are scheduled in December to replace them. But with the spiking numbers of coronavirus infections, it is likely that the majority of citizens will boycott the elections – giving another chance to the Government to buy and blackmail voters to its favor, like during the July 15 elections.

VMRO-DPMNE, which is challenging the seat in Stip, and the Alliance of Albanians and Alternative, who are competing in Plasnica, asked that the election is postponed, until the situation is normalized and the citizens can vote freely and without fear. Arben Taravari, deputy leader of the Alliance of Albanians, said that the Government can appoint caretaker mayors, especially given that regular elections take place this fall, and the two municipalities will be without an elected head for just seven months.