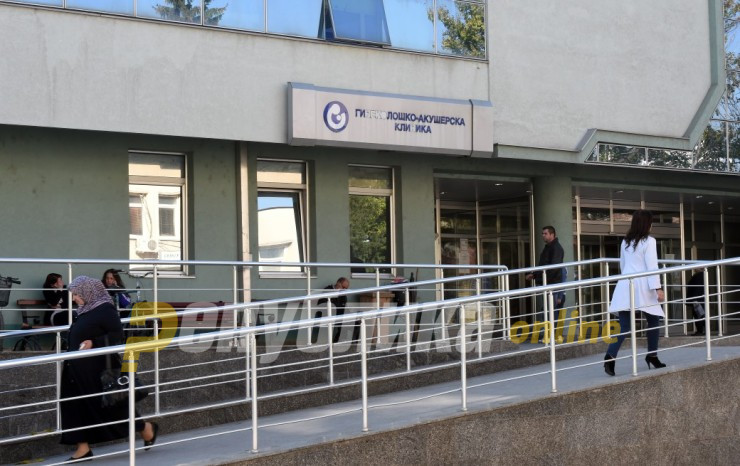 A new case of nepotism in the public sector hiring was reported in the Gynecology clinic in Skopje where the daughter of an SDSM member of Parliament was hired.

Marija Kuzmanovska is a general practice doctor in Strumica, but she was hired in the main Gynecology clinic, which is in sore need of actual specialists, VMRO-DPMNE spokesman Dimitar Arsovski said. She is the daughter of SDSM member of Parliament Katerina Kuzmanovska, and according to the opposition party, the hiring was performed in violation of the regular procedure, under the discretionary right given to the clinic director.

A general practice doctor from Strumica gets a job in Skopje, in a clinic where specialists are needed, Arsovski said.

VMRO-DPMNE called on the Anti-Corruption Commission to examine this latest case where a close relative of an SDSM or DUI party official got a public sector job.