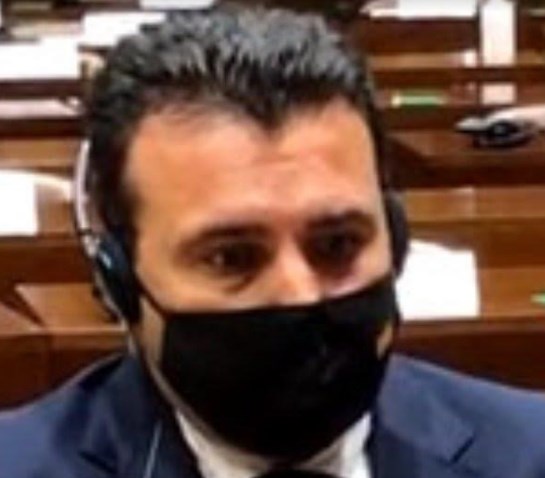 SDSM member of Parliament Slavjanka Petrovska – a Zaev loyalist – said today that Zaev will definitely resign as he promised after losing the local elections. Petrovska did not specify when will this happen, as Zaev resorted to thug tactics last week to prevent a vote of no confidence in his Government, and is apparently digging in.

The resignation of Prime Minister Zoran Zaev is very clear. Zaev actually submitted his resignation to the position in the Government and as party leader, but our party decided to postpone this move until the country is fully stabilized, Petrovska said.