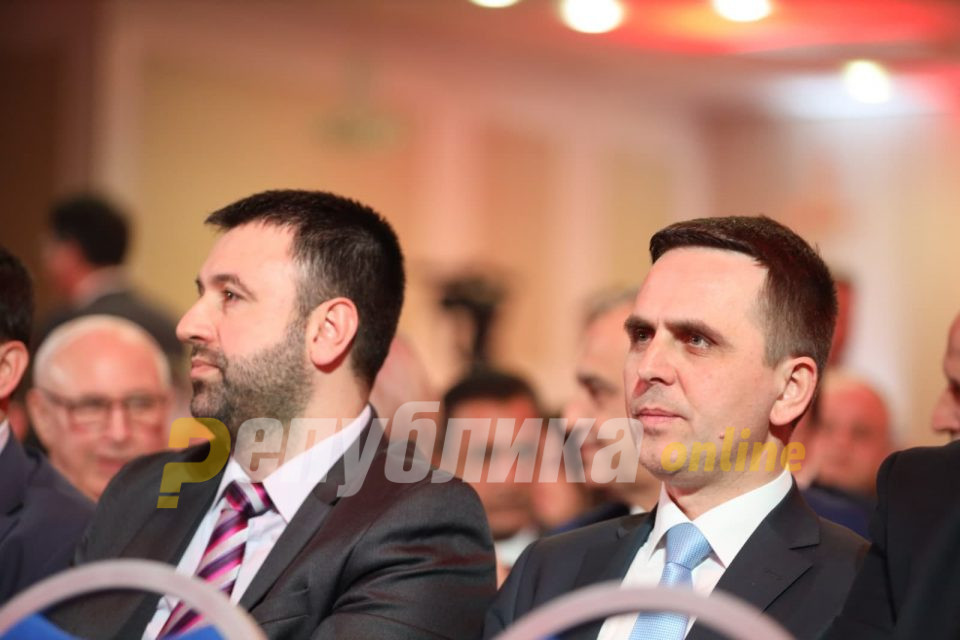 The BESA party dismissed media reports that more of their group in Parliament will join SDSM – DUI coalition, as the party is put under tremendous pressure by the regime as its representative Kastriot Rexhepi was apparently kidnapped on Thursday to prevent him from voting no-confidence in the Zaev Government.

Rexhepi is expected to join Zaev, after the pressure he was exposed to last week, which is believed to have been a mix of kidnapping and bribery. BESA has two more representatives in the Parliament, and both told Sitel TV that they have no intention of siding with Zaev. BESA left the coalition with SDSM and DUI just ten days ago, and stated that its goal is to remove DUI from power after 13 years.

The two representatives, Fadil Zendeli and Bastri Bajrami, say that they party continues to be put under intense pressure by SDSM and DUI.