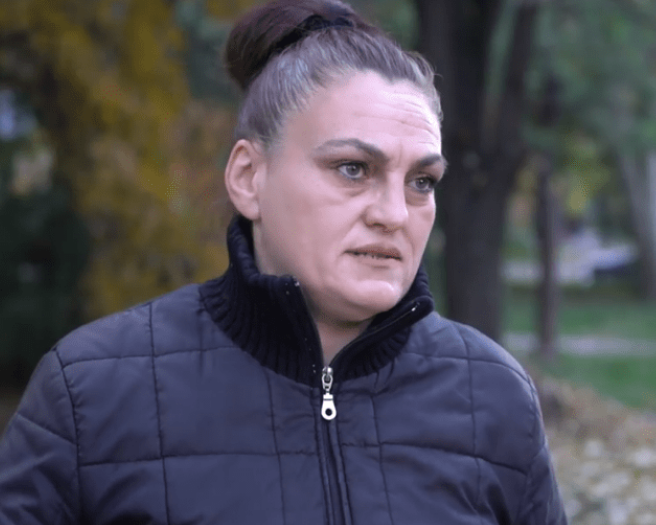 SDSM activists in Skopje attacked a woman because she was cleaning up attack leaflets they dropped on parked vehicles. Infomax spoke with the woman they identified as Radica, who was attacked in the Vlae part of Karpos, where SDSM candidate Dusko Veskovski is involved in a difficult election battle with GROM party leader Stevco Jakimovski.

The leaflets were with unseemly content. They were strewn across the entire street, in front of my house, on my husbands’ car, on cars of neighbors.. I began to pick them up when two vehicles stopped by. A big man came out of one of them, verbally assaulted me and ordered me to put the leaflets back immediately, Radica told Infomax.

She called for her husband, and the SDSM activist was quickly joined by a number of men, who were shouting at the couple, and began to throw objects at them while Radica and her husband were trying to make way to their home. Before leaving, the group of SDSM thugs ordered them to remain in their homes and told them they will be waiting for them if they leave.

SDSM surprisingly lost the Karpos council and their candidate Veskovski only narrowly beat Jakmovski in the first round of the elections. Given the strong third place finish of VMRO-DPMNE and also a good showing for Levica, the now united opposition parties have a good shot at winning in Karpos, which is causing anxiety in SDSM, given that this part of Skopje was supposed to be one of their strongest municipalities in the entire country.