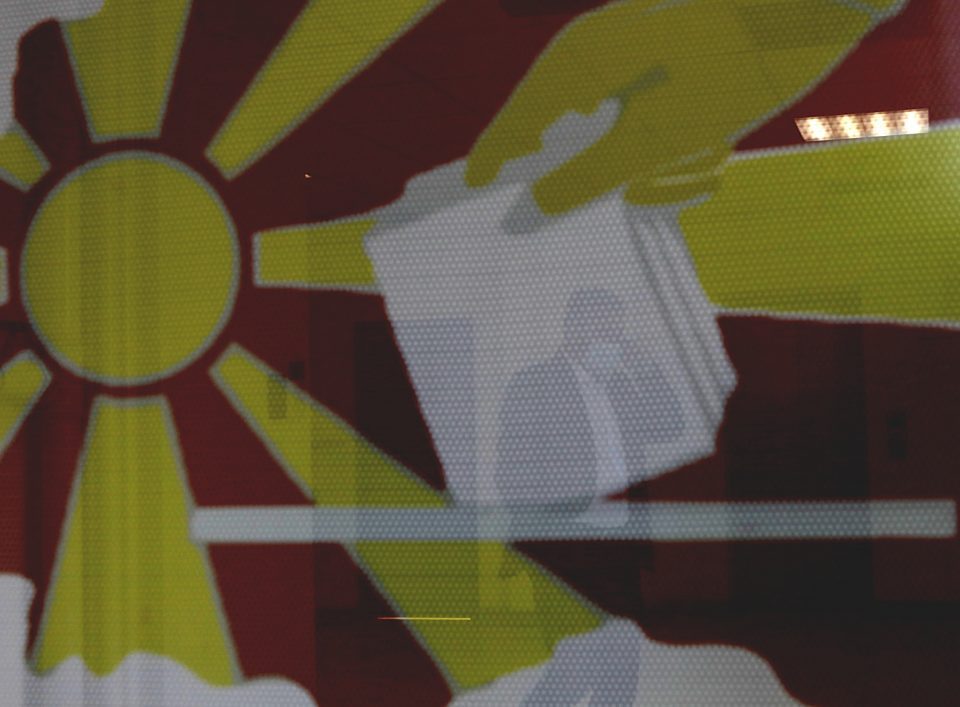 Although conditions are rather complicated amid a pandemic, I believe that electoral boards have done a good job by now and I encourage them to do the same until the end of the day. I would also encourage people who have not voted until now to wait for the boards’ visit so they can exercise their voting right, said Derkovski.

According to him, SEC has managed to properly administer the voting process, considering the people’s health.

“No event that could jeopardize people’s health has been reported. I believe that tomorrow we will have the same. I urge citizens to go out tomorrow and vote, because all conditions for a safe voting process are in place. Let’s observe the recommendations and the procedures issued by SEC and the health authorities,” added Derkovski.

“Yesterday, today and tomorrow are days for SEC and the citizens. Once again I say – show restraint and let citizens make the right decision,” noted Derkovski.

SEC members also appealed to all stakeholders to observe the election silence.