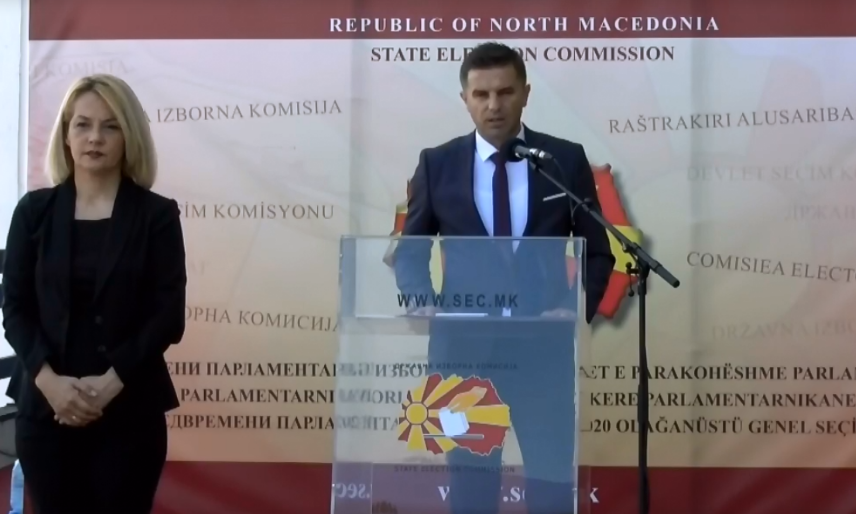 The voter turnout is 5.19% until 9 am according to the processed data from 2,326 polling stations where 94,167 voters exercised their voting rights, the spokesperson of the State Election Commission (SEC) Admir Shabani said at today’s press conference.

Thus far, no voting irregularities have been reported in Wednesday’s early parliamentary elections, he said.

1,814,613 voters are eligible to cast their ballot, whereas a total of 723 COVID-19 patients and people in self-isolation voted on Monday, he said.

He also said that thus far, no complaints for violation of right to vote have been filed to the SEC.