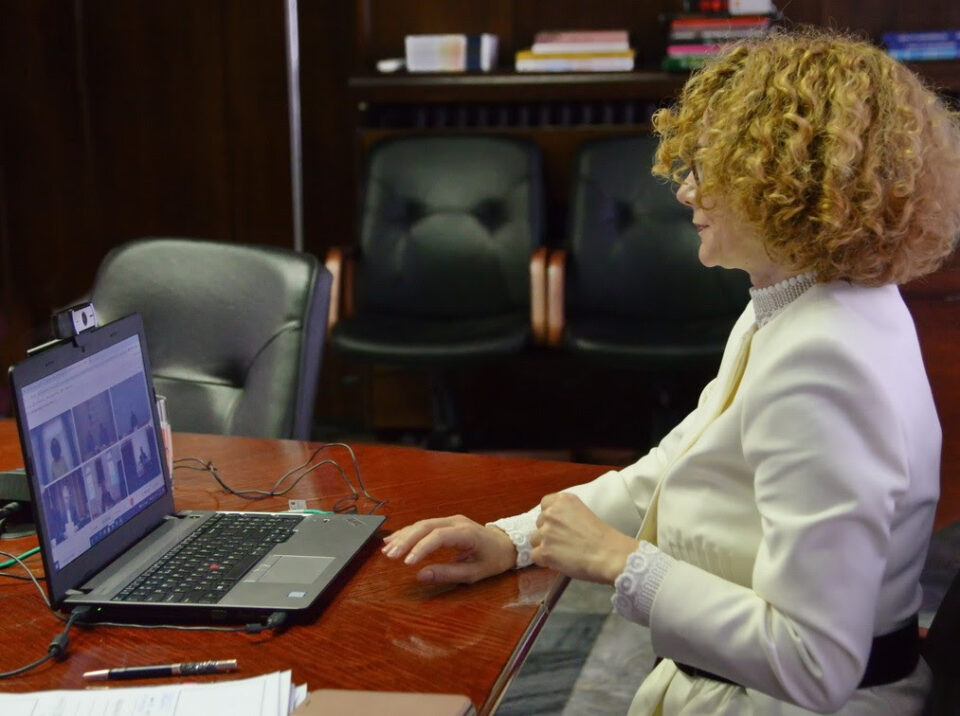 Failure to deliver what Macedonia deserves threatens the EU in an important region surrounded by Union members. That is why it seems that the Bulgarian veto “succeeded” where other external influences failed – to reduce the power and influence of the EU in the entire Western Balkans region, said Defense Minister Radmila Sekerinska at today’s meeting of Central European Defense Ministers. which is currently taking place under the presidency of Croatia.

Sekerinska, as announced by the Ministry of Defense, stressed that Macedonia in the past four years was fully and sincerely committed to Euro-Atlantic integration, which further increases the disappointment with the delay in the start of EU membership negotiations.

Macedonia is not sitting and waiting for her to get a gift, but in recent years worked on substantial, painful and difficult reforms, not only to resolve bilateral issues with Greece and Bulgaria but also on issues that are important to the European agenda, such as human rights, rule of law, transparency, fight against corruption, minority rights. In all these issues, Macedonia has visible results, said the Minister of Defense.

The meeting, held via video conference, chaired by the host, Croatian Defense Minister Mario Banožić, was attended by the Ministers of Defense of Austria, Hungary, Slovakia, Slovenia, Albania, Montenegro, Kosovo and Serbia, and the Deputy Ministers of the Czech Republic and from Bosnia and Herzegovina.

Sekerinska: Every arrival of evacuated Afghan citizens will be registered