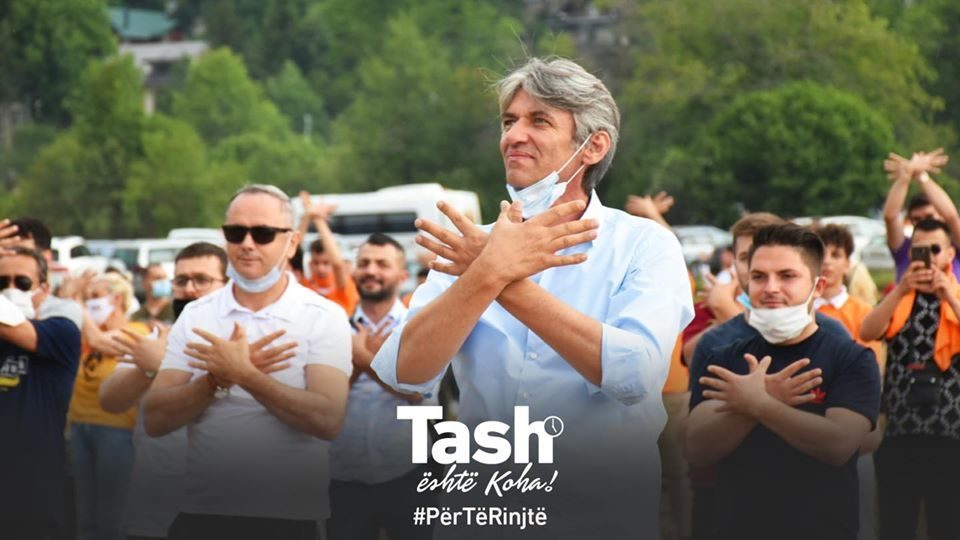 During his campaign events in Debar, Ziadin Sela from the Alliance of Albanians blamed the ruling coalition partner DUI for the mass emigration of Albanians from Macedonia, and for failing to provide Albanian language education in all villages.

– We are ashamed to see the empty homes of our brothers, our school with less and less children. And there are still children who haven’t been able to learn the Albanian language properly, Sela said.

He claimed that in the villages around Veles there are 1.000 Albanian school-children who don’t have Albanian language lessons, adding that DUI has its official as Education Minister, but was not able to accomplish the goal. The figure Sela cited is dubious – he campaigned on the same issue last year, but cited a case of just seven children in one village.

Osmani: DUI is open to forming a coalition with either of the major parties