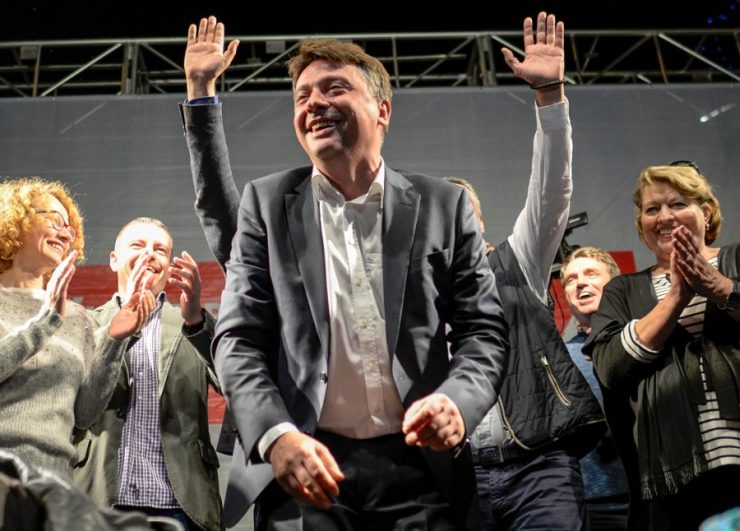 Air pollution levels were worst in the industrial city of Veles overnight. The city that still struggles from the effects of the now defunct lead smelter had concentrations of 340 micrograms of PM10 particles per cubic meter of air, and tied Skopje’s often most polluted district of Lisice. 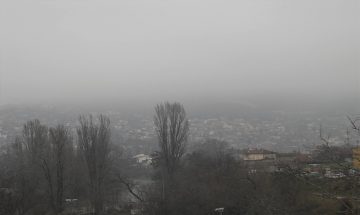 Strumica and Kumanovo were as bad according to the measurements conducted overnight, while Tetovo had a relative respite with 177 micrograms – still three times above the maximum allowed limits.
Meanwhile, the capital Skopje came out with a list of recommendations to improve air quality. But Dragana Velkovska, an environmental activist who was elected to the Skopje Council, called them laughable. She pointed out to the fact that the city hasn’t made a single move aimed at reducing industrial pollution, despite the fact that industry is a huge contributor, besides using wood for heating.

The Government confirms that USJE is burning petroleum coke and waste in Skopje, but claims the process is safe

The public is calling for answers after a series of reports that waste is imported to Macedonia and used as fuel in industrial plants such as the huge cement factory in a densely populated part of Skopje, while the head of the main dump site in Skopje is under investigation for importing waste to be burnt in Bulgaria. The recommendations focus a lot on traffic, but Velkovska says that all research shows this type of pollution to be minimal.

The recommendations to only use clean wood for heating, without any additions, and to clean chimneys regularly will fall on deaf ears. We have 400.000 people living below the poverty line in Macedonia and the proposals lack the resources needed to help the energy poor, Velkovska said.

High levels of air pollution reported across the country